Uncharted 4 Delayed Again with Open Beta Announced for This Weekend 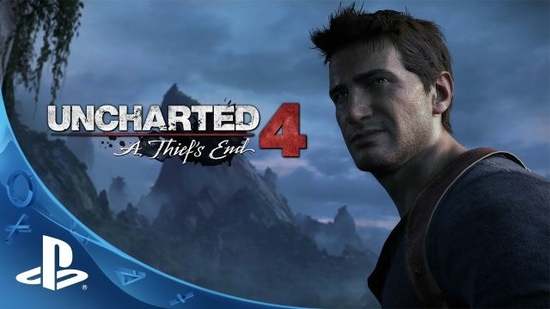 With Uncharted 4’s release date being set in stone for April of this year after being delayed back in December, no one would’ve really been expecting it to get pushed back even further. That however, is simply not the case this time around, though. With its release looming ever so closer, Sony Computer Entertainment announced over on the PlayStation Blog that Naughty Dog would be postponing the game’s release an additional two weeks to provide extra manufacturing time. They’ve decided to delay the game a bit longer “in an effort to meet the considerable worldwide demand, and to ensure that all gamers have an opportunity to play on day one.” So basically, the game itself is prepared to ‘go gold,’ but the demand for it across the world is so large that they just need more time to produce a boatload more copies of the game to be sold.

Along with the release of the game getting postponed, Naughty Dog also announced that the multiplayer team is preparing for an open beta set for this weekend that will essentially be a stress test for the multiplayer portion of the game. Uncharted 4 has already had an open beta back in December that provided the dev team with lots of data and feedback that they’ve been utilizing to make changes to the game. In this second open beta, the main goal is for as many people to play it at once as possible, in an attempt to test the networking, matchmaking, and other important multiplayer features. The open beta will begin March 4th at 9:00 A.M. Pacific Time, and will end March 6th at 11:59 Pacific Time. A PlayStation Plus subscription will not be required to participate in this stress test, and it should currently be available to pre-load from the PlayStation Store. Allowing you to download now, and have it all ready to play when the beta launches this Friday.

Uncharted 4: A Thief’s End is now slated to release exclusively to PlayStation 4 on May 10th. The open multiplayer beta begins this Friday, so head over to the PlayStation Store if you’d like to participate when it becomes available!