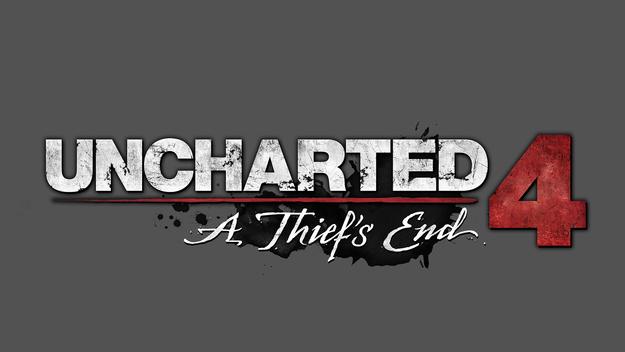 Naughty Dog's Uncharted 4 was first teased in late 2013 and its full title, Uncharted 4: A Thief's End, was revealed at the Sony E3 press conference in June 2014. At the same event they also informed eager PlayStation fans that the exclusive title would be released sometime in 2015. Today, Naughty Dog directors Bruce Straley and Neil Druckmann reported the game to be delayed to spring 2016, in order to make sure the game will be able to meet the standards expected. On the PlayStation Blog they had the following to say about the delay:

"Since we showed you our first gameplay reveal of Uncharted 4: A Thief’s End, more of the game and story have come together, and it’s become clear to us that this game is much more ambitious than we originally envisioned."

Whether it is the transition to the new generation of consoles causing the delay, or if it is like they say, simply that more work needs to be done, it is a relief to see that the industry is treating their releases and their customers with respect. As we all know a lot of games have been released unfinished lately, causing a lot of frustration among gamers world wide and also making customers hesitant to pre-order anything at all due to the risk of getting a useless product. Making sure the game is as flawless as possible at launch has become something for developers to strive for. Stranley and Druckmann obviously picked up on this, as they continue in their announcement:

"So we’ve made the difficult choice of pushing the game’s release date. Giving us a few extra months will make certain that Uncharted 4: A Thief’s End not only meets the team’s high standards but the high standards that gamers have come to expect from a Naughty Dog title.

Thank you for your patience – we know the extra wait will be excruciating, but you’ll see it will be worth it as we reveal more about Uncharted 4 over the next year. The team at Naughty Dog will be heads down working through 2015 making sure that Nathan Drake’s story gets the closure it deserves. Come Spring 2016, you and Nate are in for one thrilling, emotional ride."

Uncharted 4: A Thief's End lines up with other triple A games like Batman Arkham Knight, Bloodborne, Driveclub and The Witcher 3, all delayed to avoid the embarrassment that hit 343 Industries and Ubisoft among others, after presenting gamers with highly anticipated titles that failed to meet the expectations of their fans by not really working at all. It is an improvement, and also adds some healthy pressure on the industry to start giving gamers what they are paying for, like they used to before every console was connected to the internet: A game that works.