Ultimate Marvel vs. Capcom 3 coming to PC, Xbox One March 7 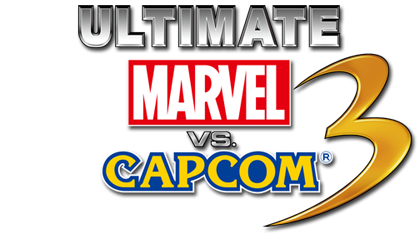 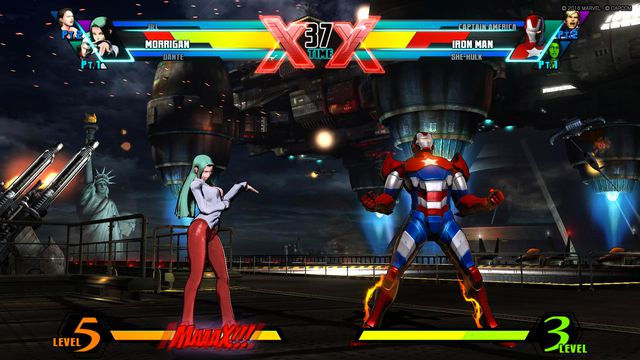 Ultimate Marvel vs. Capcom 3 is coming to Xbox One and Windows PC via Steam on March 7, Capcom announced today. The crossover fighting game was re-released on PlayStation 4 in December. The digital release on Xbox One and PC will cost $24.99. Capcom says it will also release a physical version of Ultimate Marvel vs. Capcom 3 on March 7 for PS4 and Xbox One. That “limited edition” physical release will cost $29.99 and will come with an exclusive comic featuring original art from Marvel artists Sean Chen (Iron Man, Nova) and Gerardo Sandoval (Venom, The New Avengers).

The comic, Capcom said on its blog, will tell “the story of two colliding universes featuring some of the most iconic Marvel and Capcom characters in its 10 full pages of action packed story.” The physical release is listed as exclusive to GameStop and EB Games.