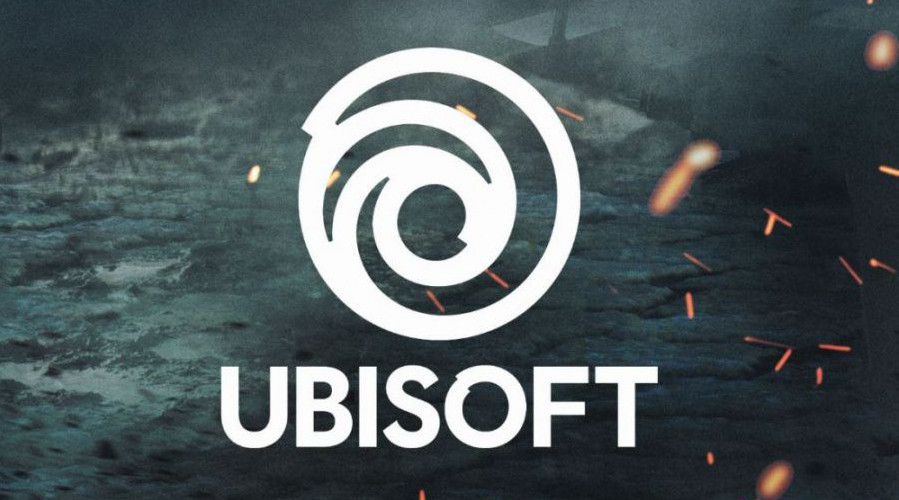 Ubisoft has revealed a new Far Cry project, with a brief video released on Wednesday afternoon. Whether it’s a full game or something else, its teaser makes it look like a direct follow-up to Far Cry 5 — a change of pace for the franchise, whose previous entries have all been stand-alone games.

This trailer doesn’t give us much to go on, and it promises a larger reveal later this week at The Game Awards, airing Dec. 6. But there are some major details hinted at to suggest this will include some ... unconventional weapons.

[Ed. note: The following contains spoilers for the ending of Far Cry 5.]

The first image we see looks like a distinctly American farmstead, surrounded by wheat fields and set against mountains off in the distance. It all looks pretty similar to the Hope County, Montana, setting that players explored in Far Cry 5. This is, more or less, confirmed when we see a sudden nuclear explosion, presumably the one set off by the cult of Joseph Seed in one of Far Cry 5’s endings.

From there, all of the idealistic images melt away as the wheat catches fire. A saw blade rushes past the camera and gets lodged in a tree. An undisclosed amount of time later, someone grabs the saw blade and places it in a makeshift crossbow.

While none of this is particularly concrete, it certainly appears that this new Far Cry game is going to look a little more post-apocalyptic than the rest of the series. Whether this game will send players on a serious journey through the irradiated wastelands of post-nuclear Montana, or if it will go in a sillier direction like Far Cry 3: Blood Dragon, should be revealed when we see the full trailer on Thursday during The Game Awards. The show kicks off at 8:30 p.m. ET.