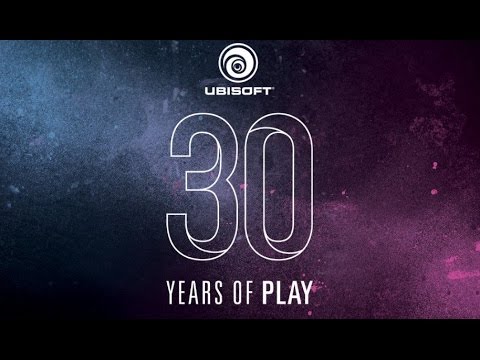 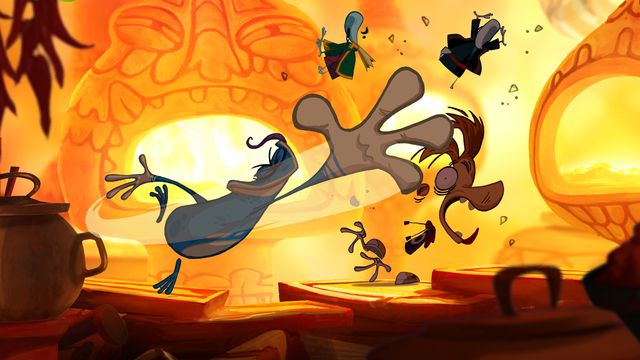 If you missed out on any of the Windows PC games that Ubisoft offered free as part of its 30th anniversary celebration this year, fear not: All seven are free again this weekend.

Ubisoft has been running its “Ubi 30” giveaways since June, with each of the games available free for one month during that time. The current and final game is Assassin’s Creed 3, so if you don’t take advantage of the Special Weekend, you’ll at least be able to get that title free through the end of December.