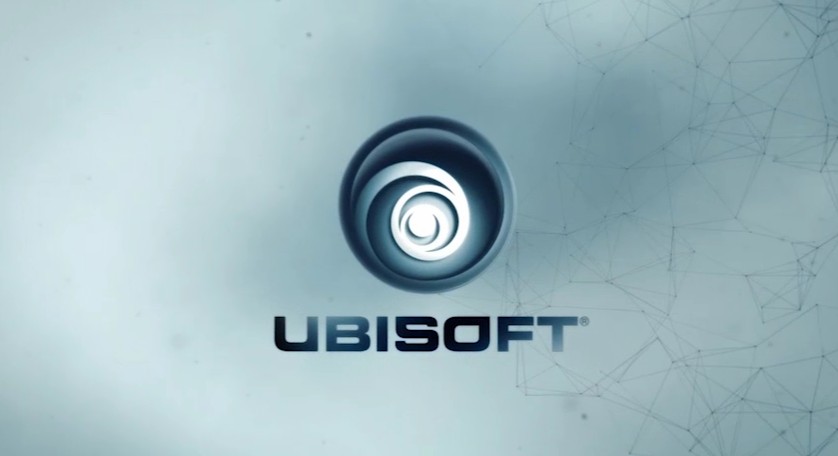 Following news last month that a number of Ubisoft employees had been accused of insider trading, sanctions have now been handed down.

The decision from France's AMF Sanctions Committee was announced today. A total of over $1.2 million in fines have been levied against the five employees, who are spread across Canada and France. They are said to have sold Ubisoft stock in 2013, motivated by insider knowledge of impending game delays. After revealing The Crew and Watch Dogs would be delayed, Ubisoft's stock experienced a dramatic drop.

Ubisoft commented on the decision in a statement shared with GameSpot, but the publisher--which itself has not been implicated--insists there has been no wrongdoing on the part of its employees.

"Ubisoft acknowledges the AMF's decision but continues to assert that the people involved acted in good faith," it says. "We are convinced that these team members did not intentionally commit any acts contrary to market regulations.

"Similarly, given the processes and timetables involved in the production of major games at our company and within our industry in general, we believe that at the time they carried out their transactions these employees could not have been aware of or anticipate the subsequent decision to postpone the game that would be taken by Yves Guillemot on October 11, 2013.

"Regrettably, the AMF's decision represents a serious misunderstanding of the game development and production process at our company and common to our industry. Each major game requires the involvement of multiple teams across the company, but ultimately only the company's CEO can make an exceptional decision such as changing a game's release date."

This matter isn't completely resolved, as four of the employees in question (Christine Burgess, Yannis Mallat, Olivier Paris, and Francis Baillet) have announced that they'll appeal the decision.

"We remain convinced that the whole process is unjustified, unfounded, and illegal," Mallat says. "Moreover, the Commission notes that the hearings conducted in Quebec are null and void. We will therefore continue to defend our good faith and our rights before the Court of Appeal in France, and also via the lawsuit in Quebec brought against the AMF France and the AMF Quebec."

No time table for the appeal was shared, but we'll report back as we learn more.

The full list of penalties follows below. You can read the AMF's full decision here. It's currently only available in French.


Ubisoft is also currently in the midst of fending off a potential hostile takeover bid by Vivendi.