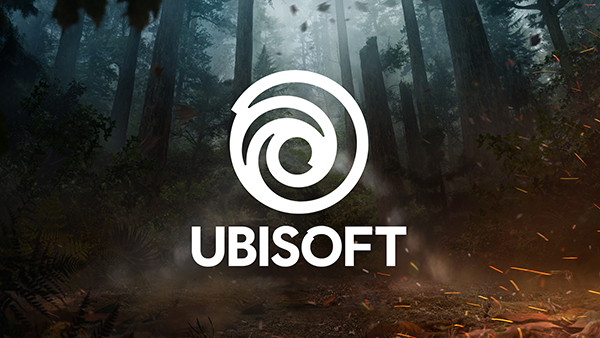 Developers suggest changes to build diversity, the difficulty will get attention. Developers of The Division 2 say they will honour each platform’s teams — not just the first — to beat the game’s new raid. Originally, the world’s first eight-player unit would get a team photo inside the White House.

The news yesterday is also Ubisoft and Massive Entertainment’s official confirmation of who was the first to finish the raid, which launched on Thursday. Consoles, somewhat notoriously, lagged behind PCs in completing the Dark Hours raid. A community manager, who goes by Ubi-Johan on Reddit, acknowledged the raid’s steep difficulty and said it’s possible it could be adjusted, but did not commit to anything specific.

But on PC, three teams beat the raid within 30 minutes of one another, with the runners-up trailing the overall first-in-the-world winners by just five minutes, Ubisoft said. The PC champs finished the raid about five hours after it launched, with console players finishing it over the weekend.

The world-first portrait will be built from players’ avatars and will hang somewhere in the West Wing of the in-game White House. It will be platform-specific, so Xbox One players will only see that team, and so forth.

The Ubisoft community manager also said that improving build diversity — the classes and abilities required to complete the raid — is a focus moving forward.

“It is important that we take the time to properly analyze data and take a deep look at suggestions in order to avoid making knee-jerk changes that might shift the balance too far in one direction,” Ubi-Johan wrote. Elsewhere, they said that “increasing the viability of a healer focused role” is something they’ve specifically mentioned to developers.

This weekend, The Division’s forums and subreddit came alive with criticisms and complaints from console users. They said that The Division 2’s focus on damage-per-second builds and the ergonomic advantage mouse-and-keyboard PC users have, made the raid unreasonably difficult for those playing on a console’s gamepad.