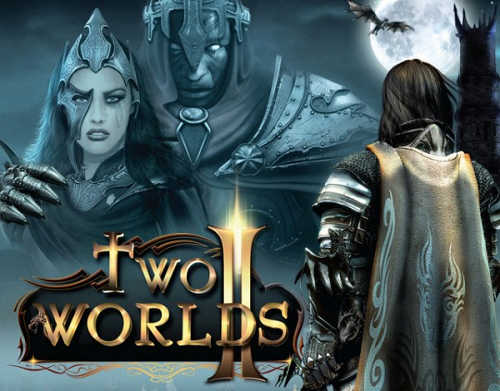 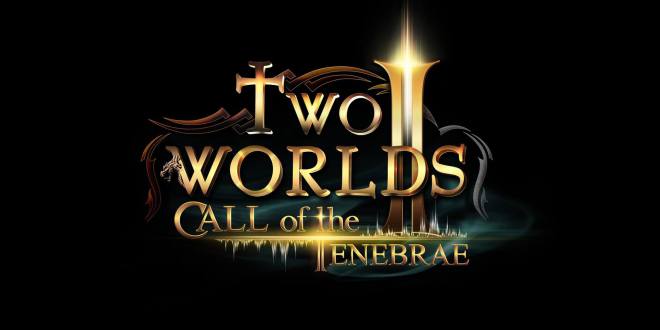 TopWare Interactive, best known for publishing the Two Worlds series, announced on Facebook that another Two Worlds is in development, but that’s not all. Two Worlds II, a five year-old title in the series, is to get brand new DLC along with an upgrade to its PhysX engine.

TopWare Interactive and Reality Pump studios shared the news on Saturday that they have "officially begun work on the third part of the blockbuster RPG series;" that third part undoubtedly being Two Worlds III. The game is currently in the 'concept stage' and has been given a three year development schedule to uphold.

As a little backstory, Two Worlds II, first released over five years ago in November of 2010, is an expansive third-person open world action role-playing game where players take the role of a single character who can be fully customized to your liking at the start of the game. Once players have created their protagonist, they'll have the opportunity to explore an open world which is brimming with monsters, characters, and interesting locations. Along with this open land to delve into, there is, of course, a main quest line where players are tasked with saving the character's sister from Gandohar, Emperor of the land of Antaloor. Unlike most RPGs, players aren’t stuck with a melee weapon, a bow, or magic. Players can switch to all three of these at any point with the press of a button using equipment sets that can be very convenient in certain situations.

In addition to the announcement of the third installment in the series, Two Worlds II is to get eight new multiplayer maps and two new story-driven DLCs. The first of which is named 'Call of the Tenebrae', which focuses on the Hero’s return to Antaloor, where he witnesses the shocking murder of Dar Pha, a half-Orc assassin. The killers are a never-before-seen tribe of hideous, rat-like creatures known only as 'The Chosen', who control a mysterious, powerful magic. This will be made available for download at the end of Q2 2016 (April 1, 2016 – June 30, 2016.) TopWare has yet to announce the release date and description for the second single-player DLC ‘Shattered Embrace’, but it will probably release sometime this year.

Lastly, Two Worlds II is to receive a major game engine upgrade which the developers say allows for a "much higher level of character landscape detail." In other words, players should expect to see a whole new Antaloor when the upgrade is released sometime this year. The engine will also be made available to those using Linux and the SteamOS operating systems.

TopWare is certainly looking to get people back into the Two Worlds series ahead of their Two Worlds III release in the future. Time will tell if this move will pay off for them.