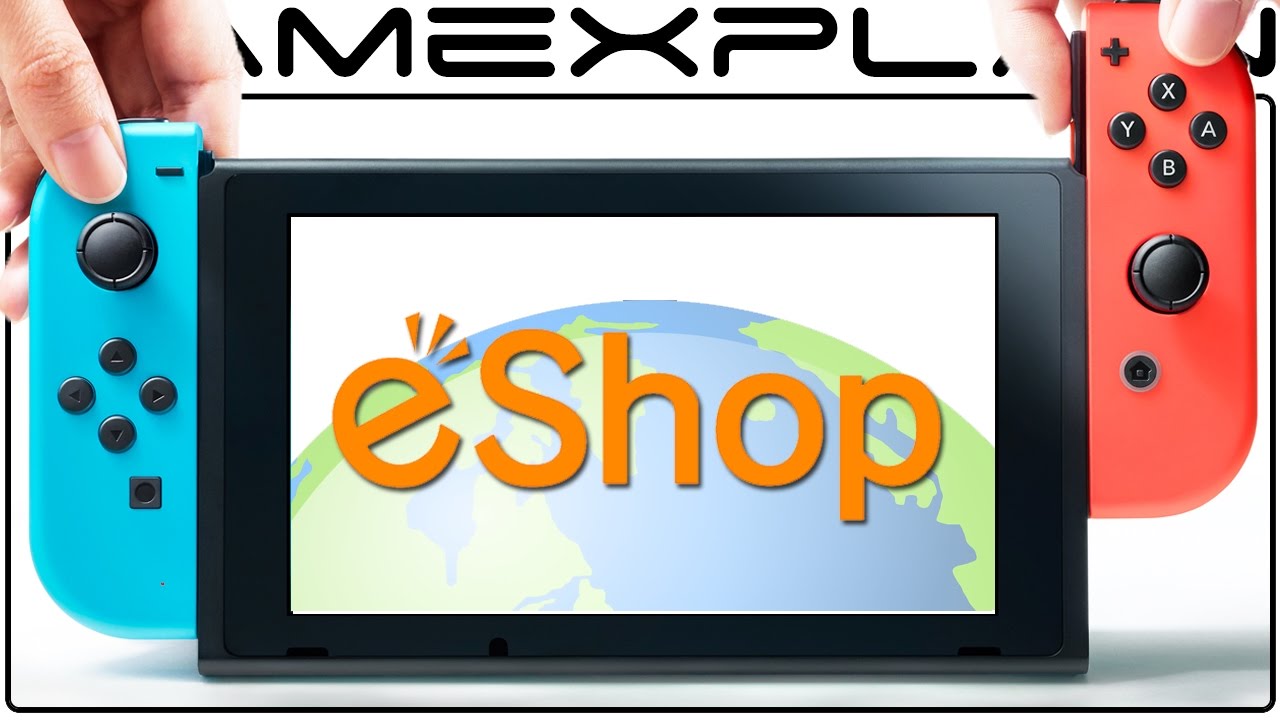 ​
With E3 taking place this week, today has still brought it with a fairly standard weekly update to the Nintendo Switch eShop. Two more games launch today, with two more to come over the next few days.

The first of today's releases is Mighty Gunvolt Burst, which serves as a follow-up to Mighty Gunvolt. It still features characters from Azure Striker Gunvolt and Mighty No. 9, but it also features new mechanics like a customization system. It's priced at $10.

Today's other new Switch game is the latest ACA Neo Geo title, Sengoku. It's a classic side-scrolling beat-em-up originally released back in 1991. What sets it apart from other games is the ability to periodically transform into other beings, such as a samurai or a wolf wearing armor. It carries the standard Neo Geo eShop game pricing of $8/£6.29.

Tomorrow brings the latest big Switch release from Nintendo, Arms. The quirky fighting game launches on June 16 for $60. Next week, the "definitive" version of Cave Story, Cave Story+, arrives on June 20 for $30.