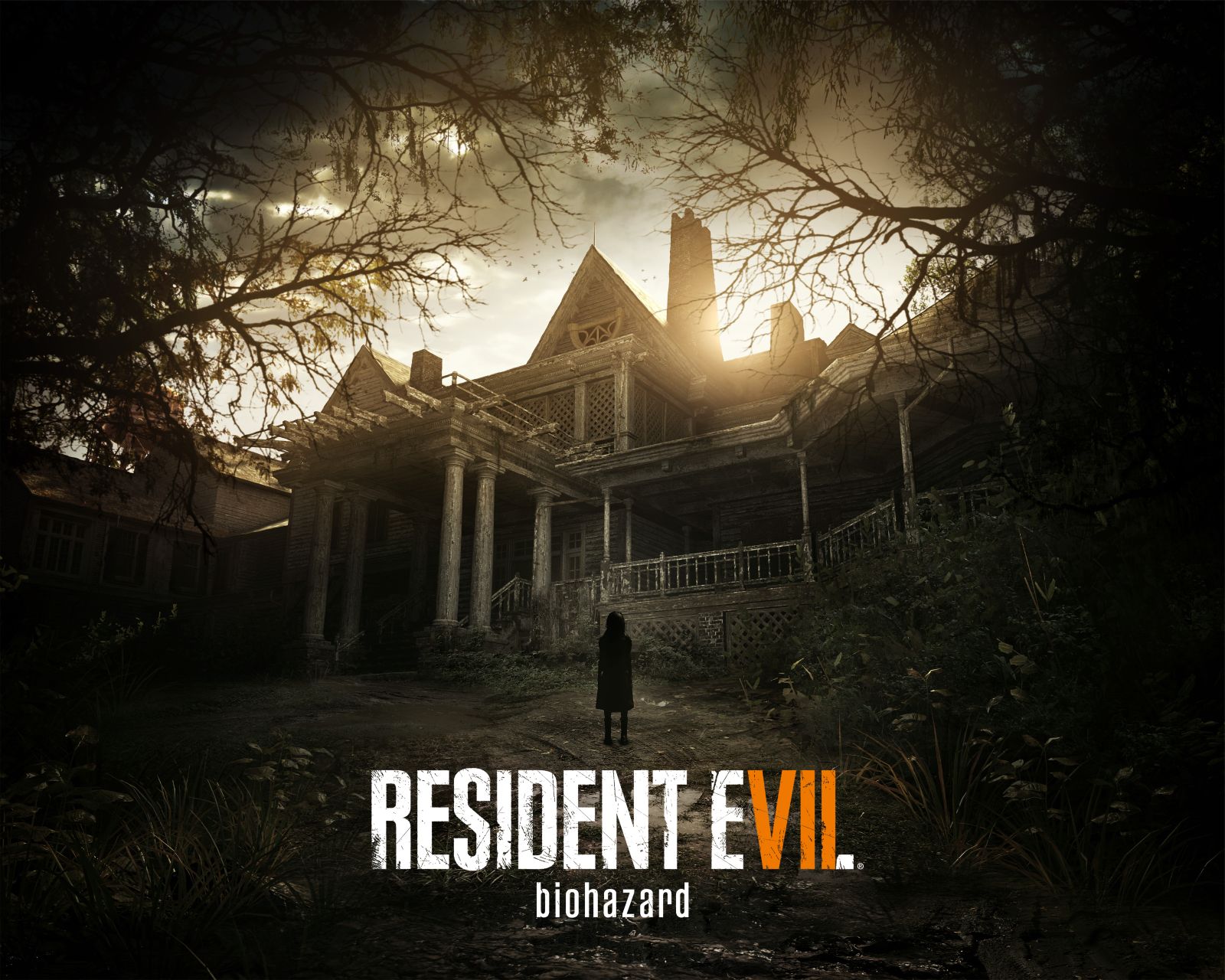 Two new videos are making the rounds today (via DualShockers). The first of these is entitled "A Closer Look" and shows off the way you can pick up and examine certain objects in the environment. You can use the analog sticks to rotate them, and at least in some cases you'll be able to interact with them (like opening the box seen in the video).


Notably, this doesn't appear to be happening in a sort of pause menu. That could mean you'll be in for some kind of jump-scare when an enemy pops up while you're gallivanting around, rotating a can of green beans that you just found on a shelf.

The second video, "Imagination," also deals with rotating objects. This one seemingly shows off what might be some kind of puzzle involving a light and the silhouettes that are created when you spin various objects in front of it.


Previous videos have shown off a seemingly immortal enemy, knife abilities, save points, herbs, and more. These have provided our best look yet at the game, the details of which remain largely unknown. We'll likely learn more soon, as Resident Evil 7 is set to launch for PS4, Xbox One, and PC on January 24.