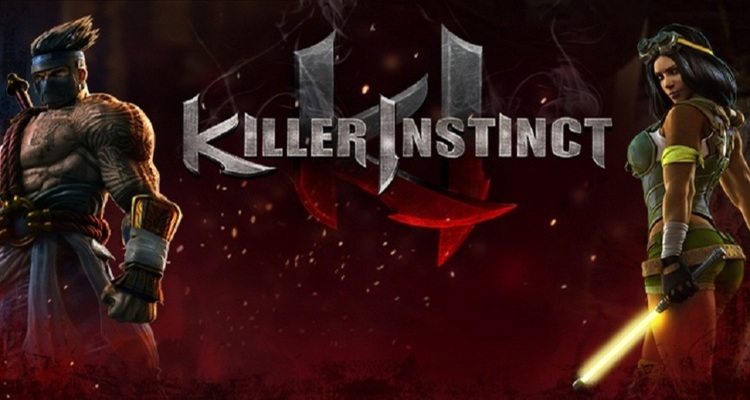 ​
Killer Instinct was first released in 1994 on arcade and a sequel was released 2 years later, titled Killer Instinct 2, or Killer Instinct Gold. The series went dark after that, and many believed they would never see it again. In 2013, many were surprised to see a reboot of the series appear as a launch title for the Xbox One and in early 2016, the game was ported to Windows PC.

Killer Instinct is known for having a ton of microtransactions; the game itself is free, but it will cost you if you want a full roster of characters. The gameplay is very similar to one of its main competitors, Mortal Kombat, and they both contain the same underlying concept with similar microtransaction systems. For those who don't like microtransactions, a Killer Instinct: Definitive Edition has become available for preorder on Amazon, which includes every microtransaction for the game, as well as some extra goodies.

Are you a fan of the series? Will you be buying one or perhaps both of these bundles? Let us know in the comments!

Stocks
My riting is awful.