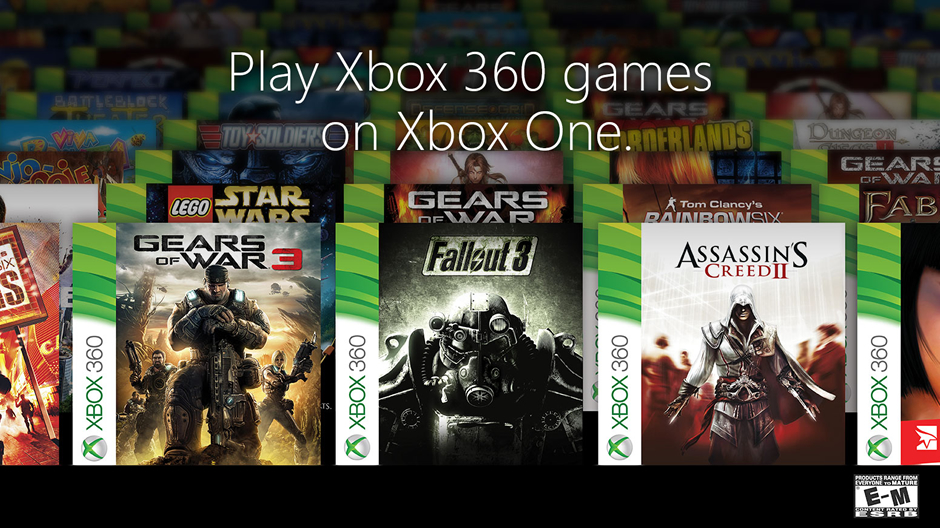 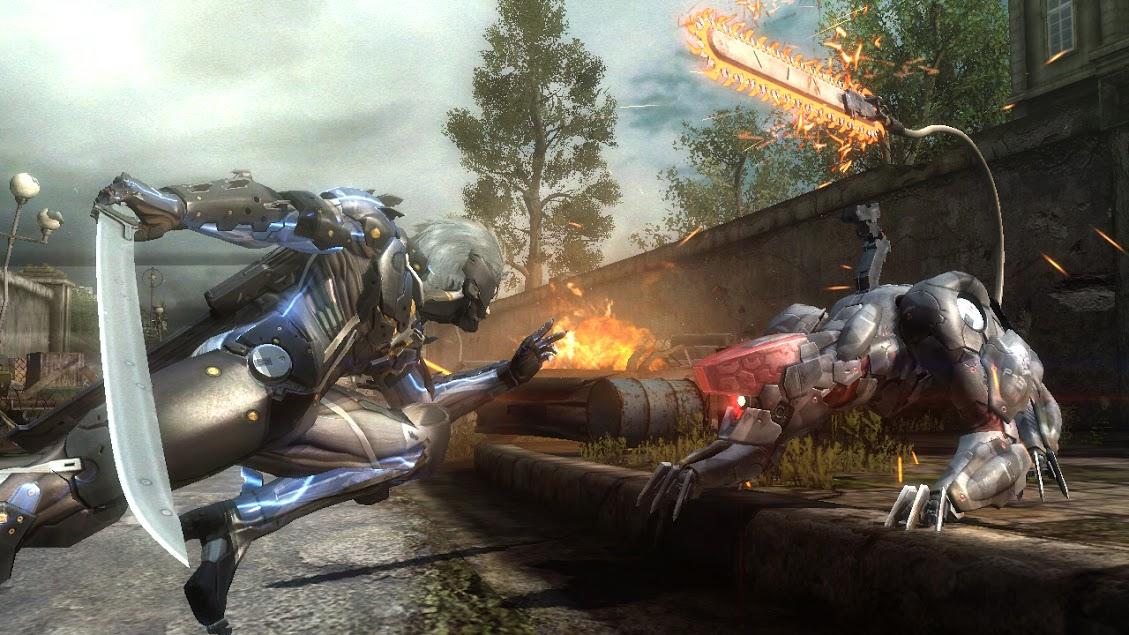 Once again, Microsoft has expanded the Xbox One's backwards compatibility library. The company today announced the addition to two more Xbox 360 games to the list of those that can be played on Xbox One. First up is Metal Gear Rising: Revengeance, the action game spin-off of the Metal Gear series that is set after Metal Gear Solid 4. Developed by Bayonetta studio Platinum Games, it puts players in the role of Raiden, the widely maligned star of Metal Gear Solid 2 who is now a badass cyborg.

Today's other new backwards compatible game is ScreamRide. This is the rare instance of a gaming being added that also has a native Xbox One version; ScreamRide released for both platforms at the same time back in early 2015. While the Xbox One version is the ideal one to play, at least you're now able to play your Xbox 360 copy on the system if you happen to have one lying around.

If you own a physical copy of either game, you can simply pop it into the disc drive, while digital-copy owners will find it waiting in their Ready to Download list. Alternatively, either game can be purchased from the Xbox Store.