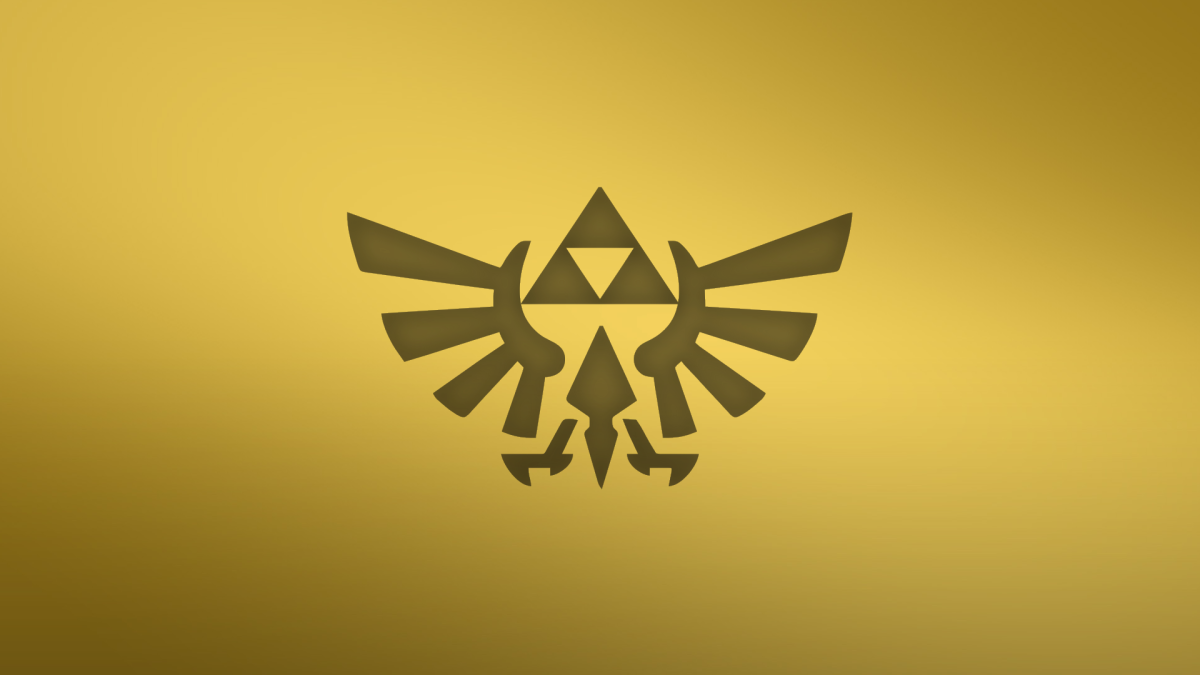 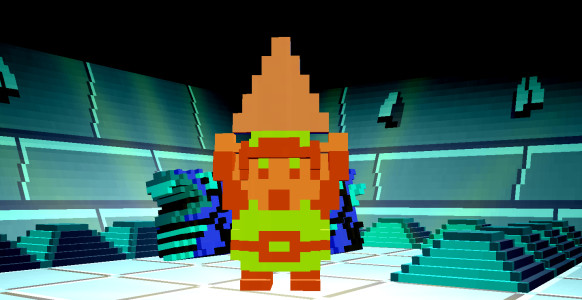 30 years ago, one of Nintendo’s most beloved gaming series made it’s debut on the NES. Set in the fantasy land of Hyrule, The Legend of Zelda was considered by many to be one of the cornerstones for the RPG genre, and the first step for many young gamers into the world of gaming. Players began their adventure as Link, a young boy setting out on a dangerous journey to rescue Princess Zelda from Ganon. Many players had endless fun exploring the many dungeons and caves the game had to offer while finding loot and slaying monsters in the process. As time went on, sequels were released and Link’s adventures continued, however, no player forgot their first love, the original NES top-down style title that made their childhood. If you’re one of these people, you’ll be happy to know there are other gamers who share your passion for Zelda, and have decided to bring new life and a new perspective to one of the best games of all time.

To celebrate the 30th anniversary of The Legend of Zelda, a dynamic duo of developers, Scott Lininger and Retro Mike, have decided to give Zelda fans a special treat by releasing a voxel-based port of the NES version of The Legend of Zelda. The fan-created 30th-anniversary version puts a twist on the classic game, by recreating the original top-down style the game was originally in, and replacing it with a 3D version. The game is free to play, but only contains the first 3 dungeons from the original game. The developers are still currently working on finishing the game by giving players the full Overworld to explore. The game isn’t perfect, and it has its bugs, but it’s more than perfect for gamers looking to relive the good old NES days. You can check out the game at the link provided below, as well as the facebook page for the game and the developer’s social media accounts. Let us know what you think about their tribute towards The Legend of Zelda in the comments below!