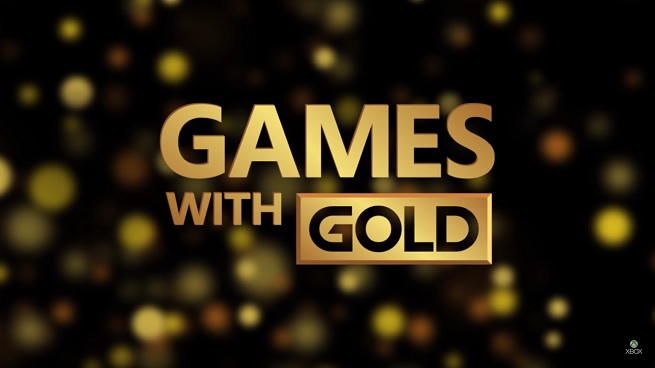 It's June, and that can only mean one thing: a new set of games is now free for Xbox Live Gold subscribers. Two of June's games are available now for Xbox One and Xbox 360, with the next two coming in the middle of the month.

For Xbox One, Gold members can download Assassin's Creed Chronicles: Russia, the final standalone entry in the side-scrolling sub-series. On the Xbox 360 side of the equation, subscribers can now download Sonic & All-Stars Racing Transformed, a kart racer starring Sonic and friends, who pilot vehicles that can change from kart to boat to plane. Thanks to backwards compatibility, Xbox One owners can also play it on their current-gen systems.

One holdover from May's Games With Gold is still available to download through June 15. It's the open-world stealth opus Metal Gear Solid 5: The Phantom Pain. Don't miss out on that one if you've never played it.

Two other freebies will become available in the middle of the month. On June 16, Xbox One owners will be able to grab the Smite Gold Bundle, a package that normally costs $100 and includes gods, skins, and other extra content for the free-to-play game. The Xbox 360 game going free for Gold members June 16 is Lego Indiana Jones 2: The Adventure Continues. It will also be backwards compatible with Xbox One.

You can see the full list of June's free Games with Gold below. They'll be replaced with a new lineup of freebies on July 1.