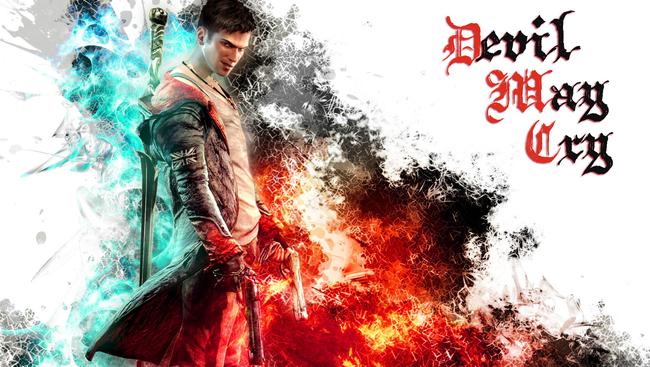 The Devil May Cry franchise is an action-adventure game series that revolves around Dante, a demon hunter who is out to get revenge on the demons after his mother and brother both passed away. The first game in the series was initially planned to be the next sequel in the Resident Evil series but after developing the game a bit and updating the combat system, the staff realized that this game was straying away from the Resident Evil look and feel so they decided to make it a game of its own. This opened the door towards a whole new story-line with the possibility of multiple sequels. 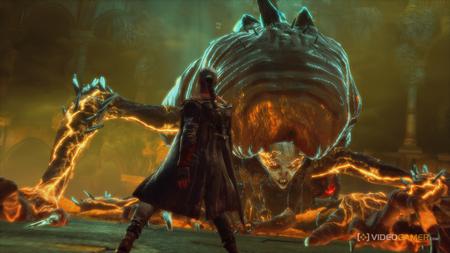 ​
Devil May Cry: Definitive Edition has been greatly improved for the Xbox One and Playstation 4. The game is supposed to run in 1080p at 60fps on both of these consoles and will feature all of the DLC which has been previously released and will also come packaged with a few new gamemodes. The game is expected to launch on March 17th, 2015 and will cost $40. Dominick Matthews, a developer at Ninja Theory's which is the studio behind these new games said, "When creating the original DmC, there were improvements that we wanted to make, but never got the chance to, In DmC Definitive Edition, we’ve made those improvements."

A detailed list of what has been improved and what is new in Devil May Cry: Definitive Edition can be found below. On the other hand, no information has been given at all about Devil May Cry 4: Special Edition but Capcom have said that more information will be given in the coming months.

Do you think you will consider purchasing these new games? Leave your thoughts below.