Two Batmobiles Will Soon Be Playable in Rocket League 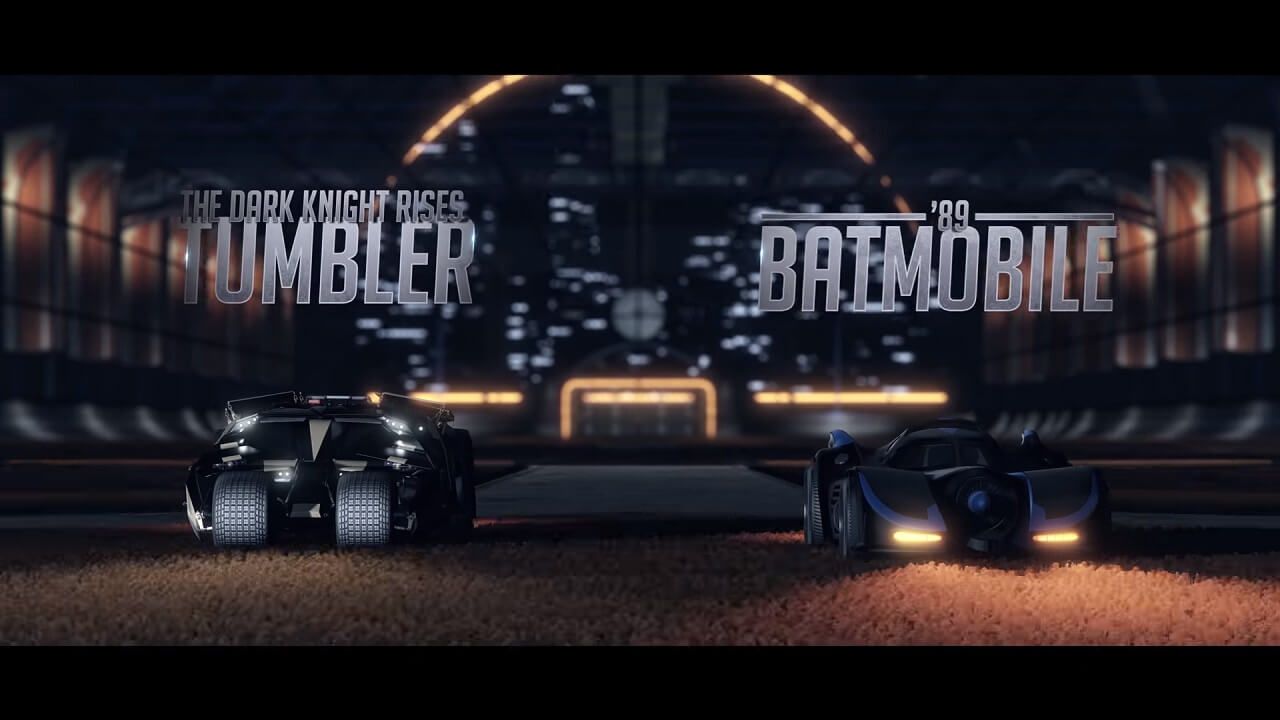 Since its release, Rocket League has gotten several tie-in DLC packs that add various well-known vehicles, like the DeLorean from Back to the Future. Soon, another pair of iconic cars will be usable in the game: two Batmobiles.

The vehicles headline the DC Super Heroes DLC pack, which also comes with a variety of cosmetic items. You'll be able to drive the 1989 version of the Batmobile as well as the Tumbler, the tank-like vehicle from The Dark Knight. These will be the second and third Batmobiles added to the game; back in 2016, developer Psyonix also released the Batmobile from Batman v Superman: Dawn of Justice. You can check the new ones out in action in the video below.

Alongside the Batmobiles, you'll also get access to a bunch of DC cosmetic items themed after various heroes. There'll be decals and banners for Aquaman, Batman, Cyborg, Wonder Woman, and several other characters. You can check out the full list below.

The DLC will run you $4, and it'll launch on March 5 for PS4, Xbox One, PC, and Nintendo Switch. In other news, the game is still extremely popular--back in January, it passed 40 million total players. In spite of its success, don't expect Rocket League 2 soon. Psyonix plans on continuing to support the first game with more DLC.