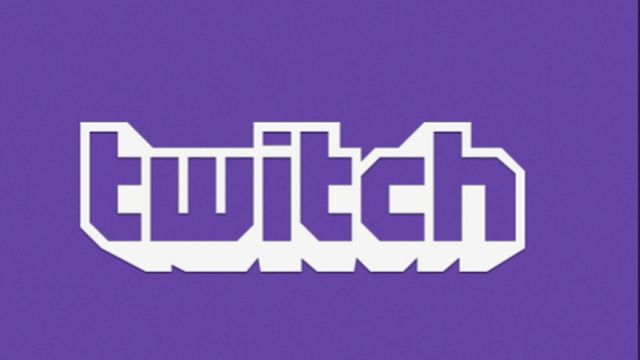 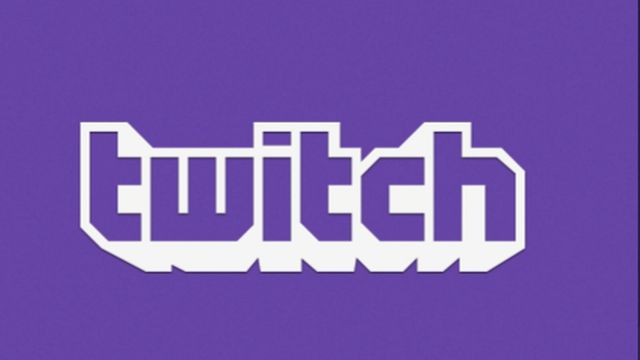 Twitch is primarily known as the premier place to watch livestreamed gameplay, but the company is ready to diversify. Users can now opt into an open beta that will let them upload videos to the platform, the company announced, giving them a new set of options for sharing their content with viewers.

"When you upload a video, you don’t have to be on your toes, live on-stream," the company explained in a blog post. "Anyone can record and edit full game playthroughs, step-by-step tutorials, highlight reels, montages, or any other videos that now have a home on Twitch."

Alongside edited video uploads, users will have the chance to download previous live broadcasts that can be recut into new, original videos. Uploads won’t ever expire and can be viewed whether a streamer is online or offline. Followers will receive notifications when new content is uploaded, and users can check out their growth stats.

As the feature is still a work in progress, Twitch is hoping to integrate chat functionality and other benefits into its video-on-demand service. Users can contribute feedback to the platform’s product forum in the meantime.

Twitch looks poised to take on its biggest competitor, YouTube, with the introduction of video uploads. While YouTube is better known for its pre-recorded content, the video service also has become a home for livestreams. Twitch still holds a huge share of the streaming market, but the uploading feature suggests the service is ready to take YouTube head on.

Also in Twitch’s corner is Amazon, which teamed up with the platform for the new Twitch Prime premium service. That’s now available to all Amazon Prime subscribers, giving them free in-game content and added viewing features on Twitch.