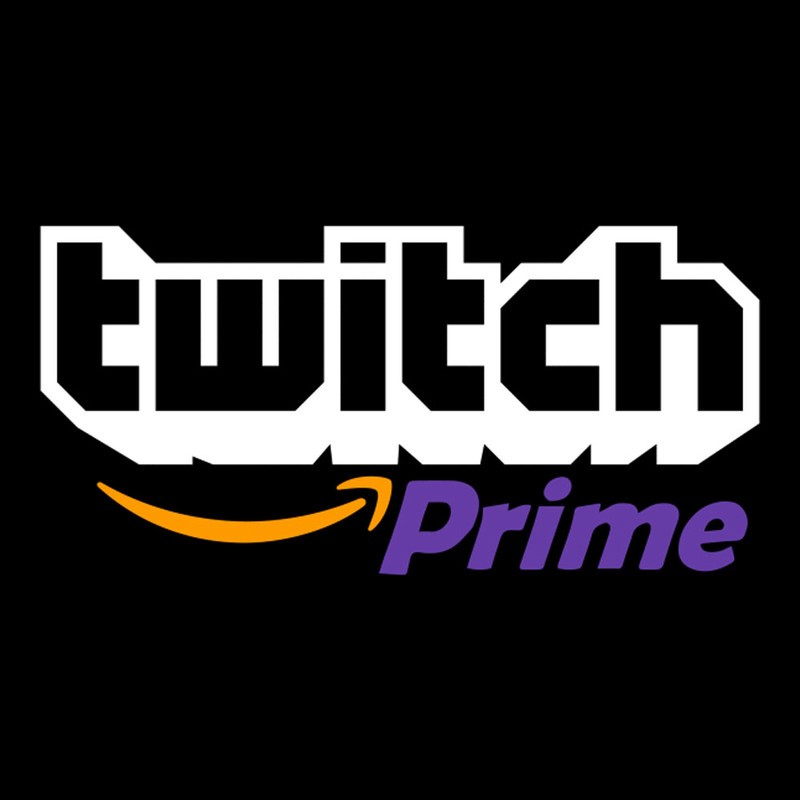 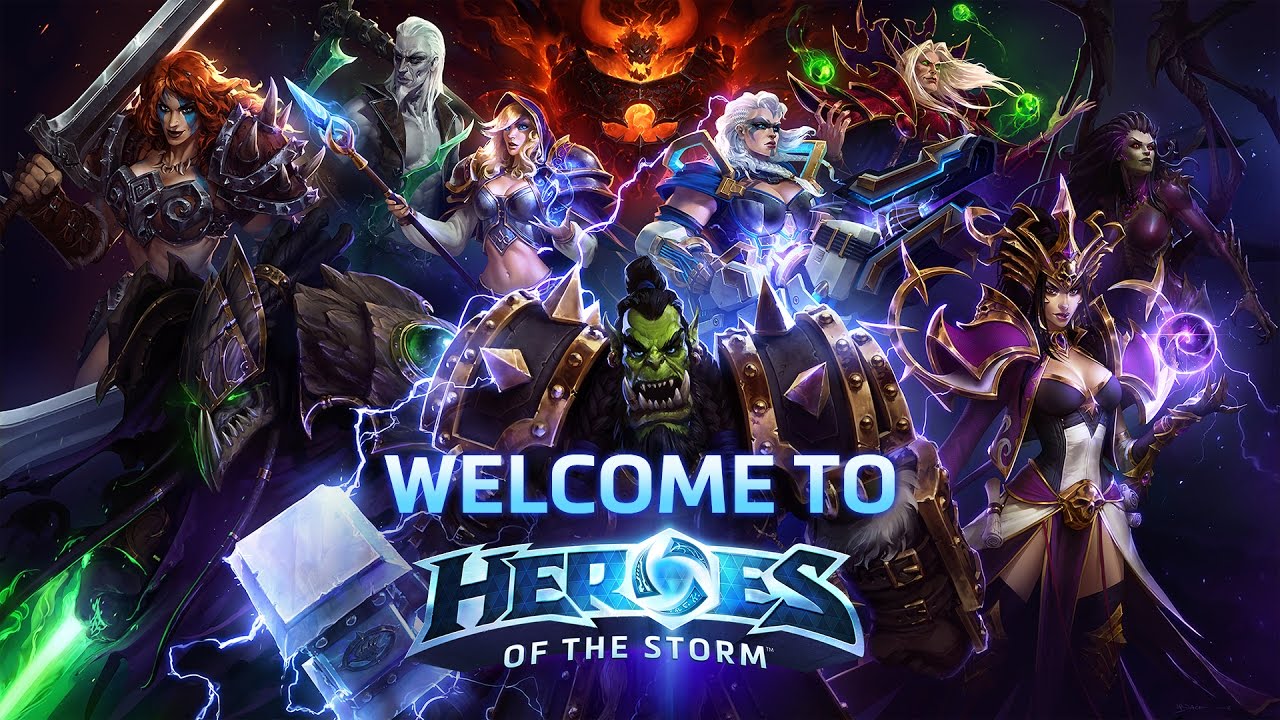 Each month, Amazon and Twitch give away free digital items to Amazon Prime members with Twitch accounts. This month, not only can you download six free games between now and May 31, but you can also get some free Heroes of the Storm loot as well.

Up for grabs in May are a Glitch-steed mount and five Rare Loot Chests. The contents of the chests are random, but each one is guaranteed to contain at least one rare item. Loot Chests in Heroes of the Storm contain a randomized assortment of things like heroes, sprays, skins, voice lines, banners, and announcers.

This month's rewards aren't quite as valuable as last month's, which gave Twitch Prime members five free Legendary Loot Chests, but the mount is a nice addition. Next month's offerings don't include a steed but will include five Rare Loot Chests.

To snag the free items, first, make sure to link your Amazon Prime account to your Twitch account. Then link your Twitch account to your Blizzard account. Once you've done that, you can claim your rewards by heading to Twitch and clicking the crown-shaped Prime Loot icon next to the search bar. That opens the drop-down menu where you'll find your items waiting for you.

Heroes of the Storm is a popular free-to-play MOBA that pits two teams of five Blizzard heroes against each another. Each hero has unique abilities that can help their team destroy the opponent's base. In GameSpot's Heroes of the Storm review, Tyler Hicks gave the game a 9/10, calling it "a must-play for both MOBA players and Blizzard enthusiasts... [It's] a fantastic casual-competitive game that offers untold hours of enjoyment."