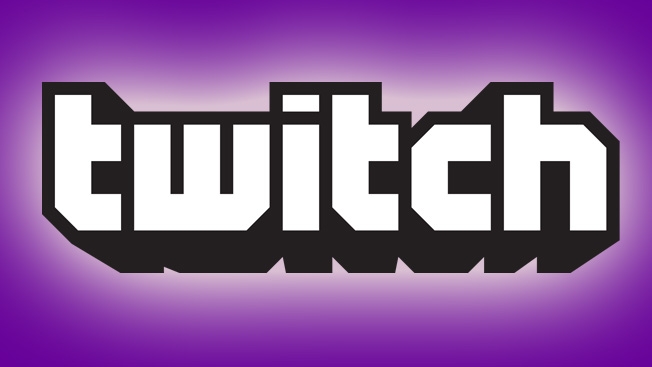 More additions were announced for Twitch Friday afternoon, which included a couple of tweaks and fixes and a new feature announcement. The new feature, named "Friends", will work similarly to adding friends on any other social media outlet. Streamers who wish to add people to their friends list may now do so, as well as see when they are online and chat with said user. Friends will allow you to add up to 500 different streamers to your friends list. This isn't all the update comes with, however, as it will also grant users the ability to send Whispers to others with a click of a button. It is the third social feature released this year for Twitch. The director of programming for Twitch, Marcus Graham, made comments regarding the newest update, "Friends is the latest social feature in Twitch's ongoing effort to help gamers connect with one another. While Twitch has always been a great platform for broadcasters to connect with viewers, now viewers will be able to connect with each other too."

The beta sign-ups for the newest features are unfortunately only available to those present at the PAX East event happening right now. However, once those members are invited, they can begin inviting others to join the beta as well. Invites could start circulating the internet rather quickly, so streamers should be on the lookout in case they do get an invite. Twitch themselves did not announce when and if they will start making the beta invites fully public. Those who do not get an invite to the beta shouldn't be disappointed, as the Friends update shouldn't be in beta long and will more than likely be public by the end of next month.

The latest social additions to Twitch have really helped improve the streaming experience overall. Channel Feed allows streamers to post content and news updates on their channel. It includes a long character limit and allows links to several social media sites, so members that follow streamers can keep updated on all the action. The Whispers feature was first introduced back in March, and is basically a way for members to privately message streamers whenever they wish. Although both of these features are still somewhat in development, they have made a major impact on members and streamers alike. In a quote from Graham, he states that "over 300 million whispers have been sent" since the launch of the feature. It shouldn't come as a surprise that giving members and streamers the ability to add one another will become a big feature and a big part of Twitch moving forward.
About author