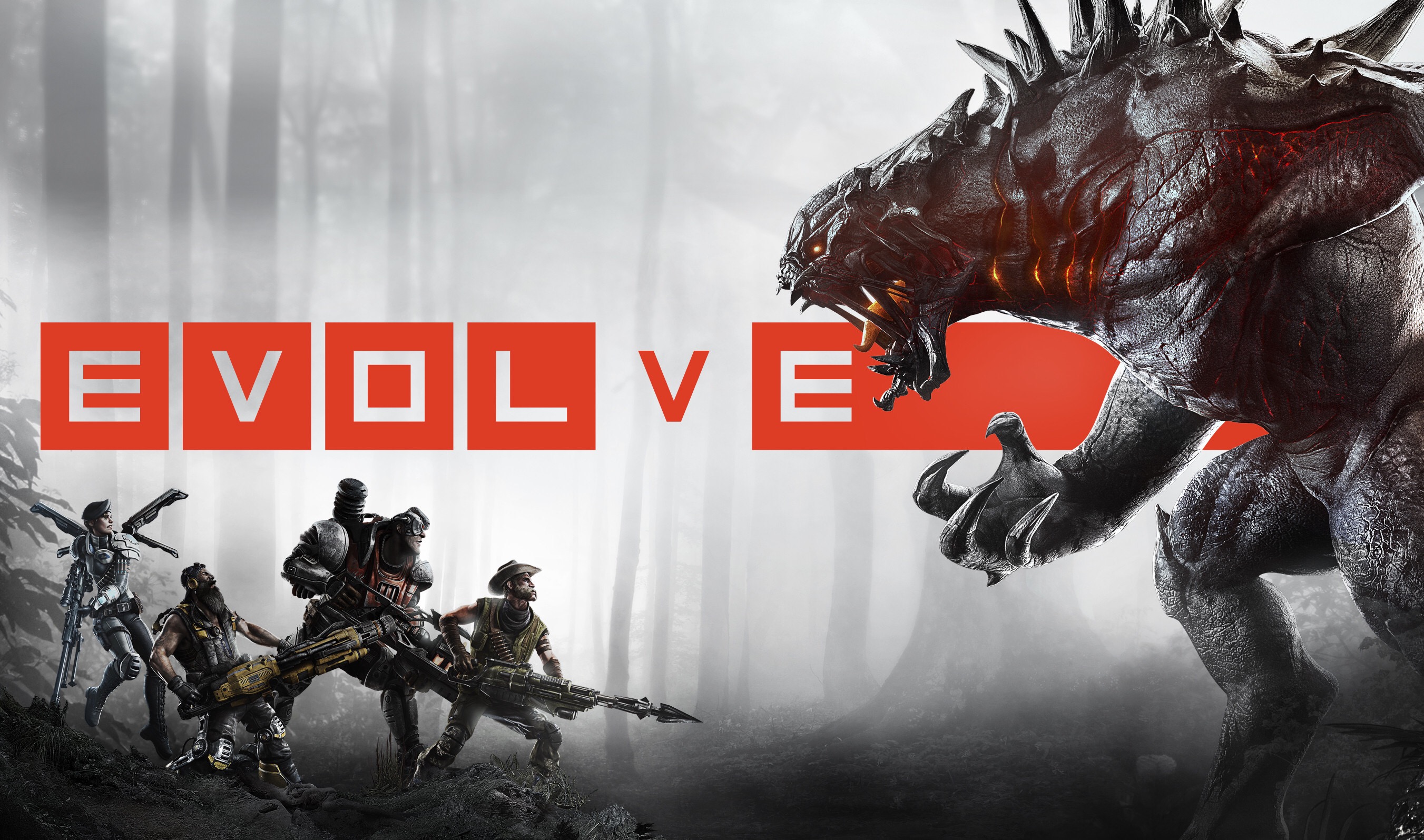 Despite an initial huge bump in players following a shift to a free-to-play model this summer, multiplayer shooter Evolve will no longer be supported by its developer, effective immediately. However, the game’s servers will remain online “for the foreseeable future.”

The news comes via an emotional blog post by Turtle Rock Studios co-founder Chris Ashton. In the post, titled “Our Final Message To Our Evolve Community,” he made it clear that Turtle Rock does not own Evolve, and it was not the developer’s choice to end work on the game at this point.

“This is the life of AAA game developers who aren’t self-funded and down own their own IP,” Ashton wrote. “We don’t get to make the call. We all know that going in but we still sign the dotted line because we love what we do. We are happy to have gotten the opportunity to do something risky, something new and innovative.”

Evolve was published by 2K Games, which was also involved in the attempt to make the game work as a free-to-play title.

Ashton says Turtle Rock was hoping to continue work on in the game in the form of Evolve: Stage 2, the revised name for the free-to-play version. The developer planned to bring Stage 2 to consoles in the near future, but “it looks like that’s just not meant to be.”

As a thank you to the game’s dedicated community, Turtle Rock will be holding “one final Evolve-themed livestream” on the game’s official Twitch channel. That livestream will begin at 12 p.m. PT on Thursday, Oct. 27.

Ashton also notes that while Evolve is done, Turtle Rock itself is not. He says the developer has “lots of stuff in the works that we hope you’ll enjoy.”

Evolve first released in early 2015 to fairly positive critical reception and some fan support. However, it struggled to build a large, consistent fanbase, especially as players were turned off by huge amounts of expensive downloadable content.

(Update: This post was updated to clarify that Evolve Stage 2 servers will remain online, per a statement from 2k.)