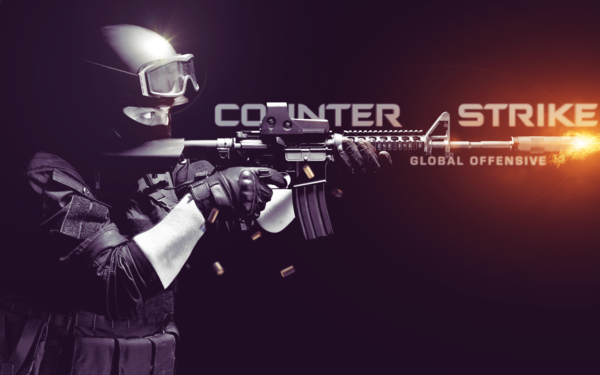 ​
eSports, better known as competitive gaming tournaments, are becoming more and more popular nowadays. Offering cash prizes to those that can outplay others with their skills and smarts in a particular game. Now it seems the world of television is dabbling into these tournaments, with Turner Broadcasting, a Time Warner company, announcing that they will be partnering with WME | IMG to start a televised eSports league in 2016.

TBS, of all stations, will be hosting the live tournaments, with Turner Studios in Atlanta, Georgia becoming the facility in which these events will take place. The first season of this new league will be broadcast in intervals of 10-week events, and will air on Friday nights. Furthermore the tournaments will only happen twice a year, but, much like regular sports, will feature a regular season, playoffs, and a championship. Throughout each tournament week, there will also be behind-the-scenes coverage of the teams, individual players, and an overall history of the game being played, along with digital content provided by Turner’s Bleacher Report app. The first game to be played in the competition, will be Valve Corporation’s incredibly popular FPS, Counter-Strike: Global Offensive.

Information in regards to programming, along with the schedule of when these events will take place, will be announced sometime later this year. As the exact dates and teams that will participate are not yet known.

Credit to Chazay for the topic!