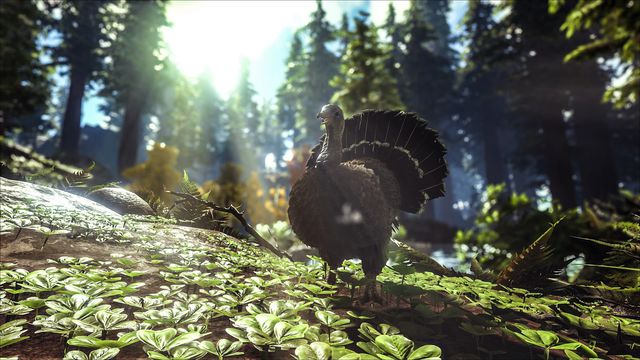 Players can hunt down the creatures and use their remains to craft special ornamental headdresses or to summon useful allies. Turkey Trial 2 takes place on all the game’s maps, alongside some event-specific emotes.

Today also marks the release of a new update, which features additional creatures and gameplay changes. Here’s the list as supplied by WildCard:

There’s also a new trailer for the update that you can view here: