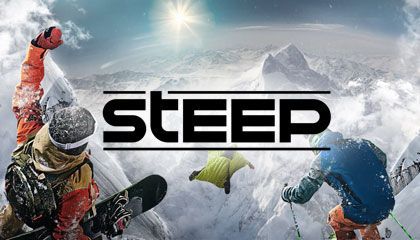 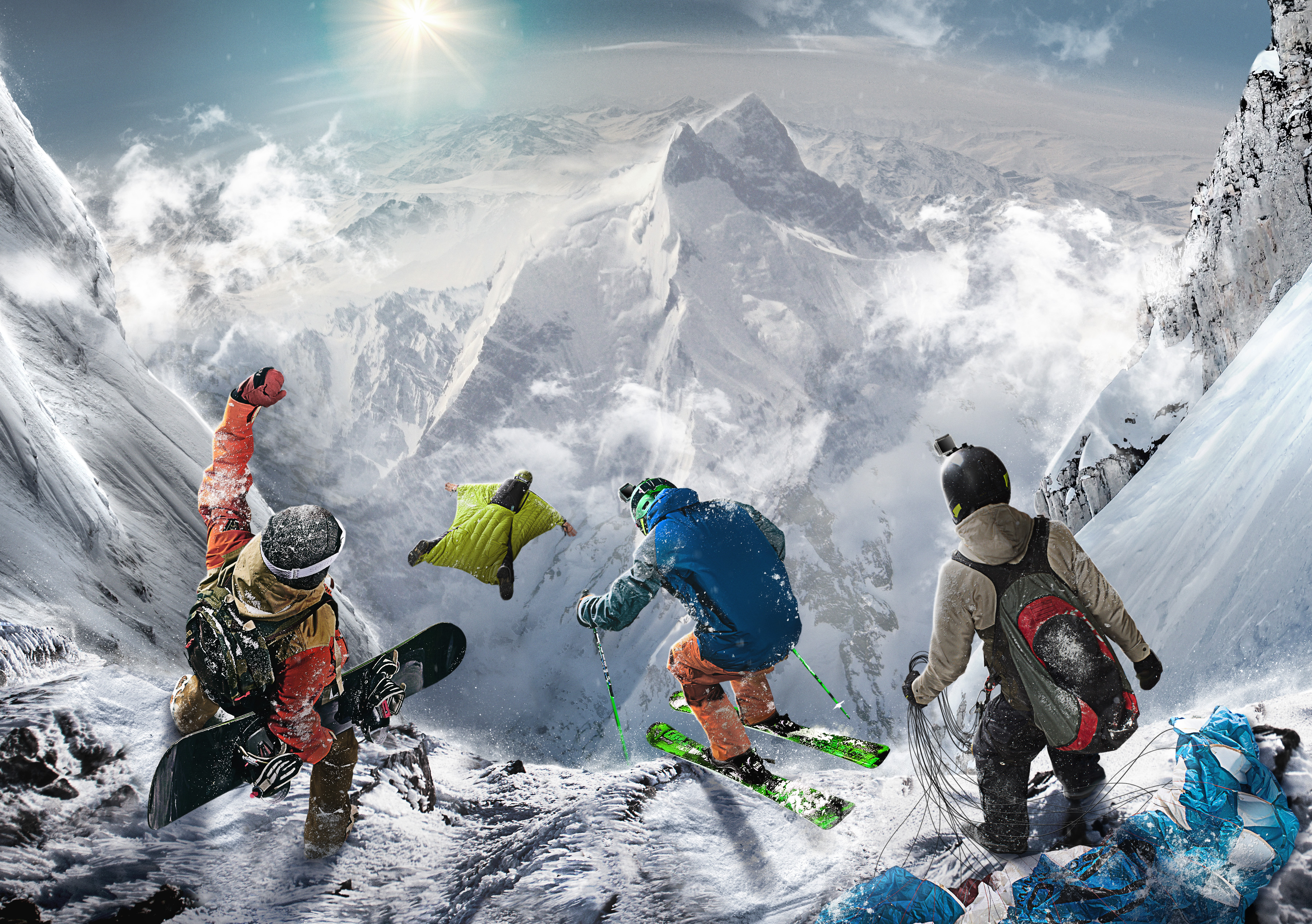 The second open beta for Ubisoft's open-world extreme sports game, Steep, has begun on all platforms. As announced previously, it runs until Monday, November 21.

In the beta, you can participate in "dozens" of challenges across three of Steep's seven regions. The three in the beta are called the Aravis, the Tyrol, and the Needles; all of them are inspired by real-world locations from the Alps mountain range. The beta also includes nine "Mountain Stories," which are story-based challenges. Players can unlock new gear items by completing them.

Use the links below to download the Steep beta on your platform of choice:

Steep's first open beta ran November 10-14, but only people who registered with the game's website by November 9 were allowed in. 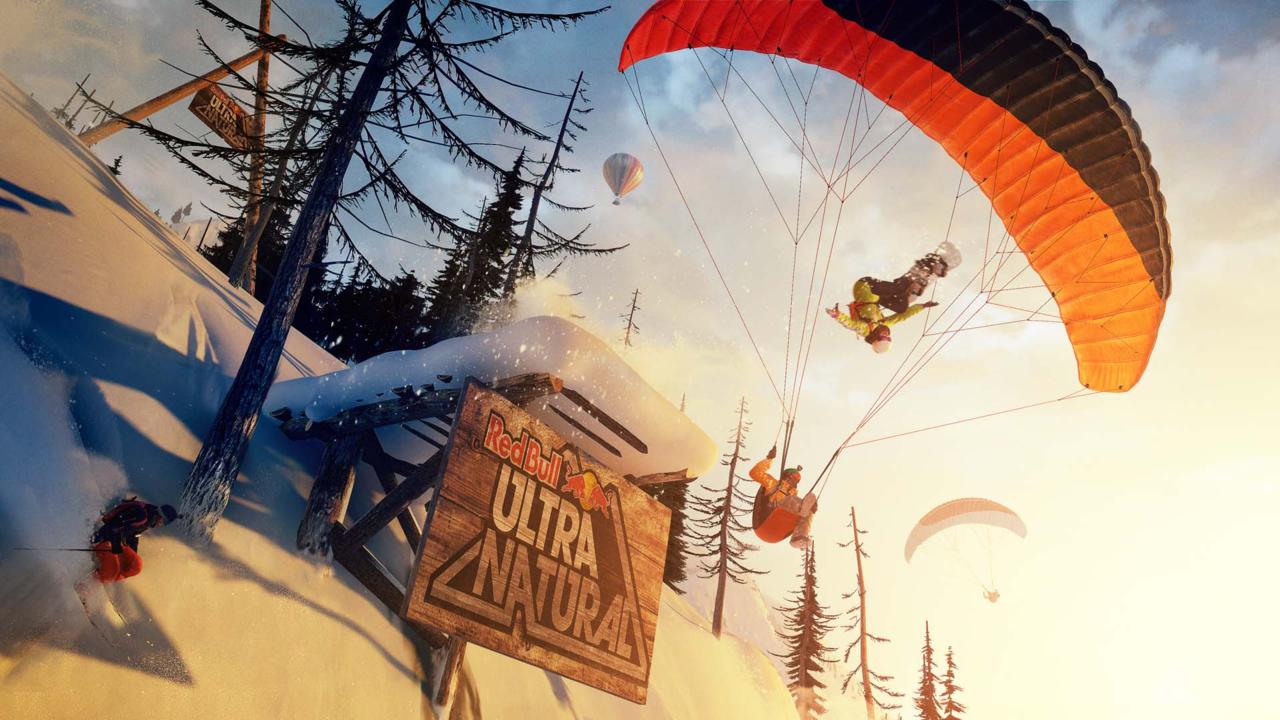 ​
Steep was announced at E3. Players can take part in a number of action sports, including skiing, wingsuiting, snowboarding, and paragliding. They can switch between these whenever they want while making their way down a slope. Steep supports solo play and multiplayer, either cooperatively or competitively through skills challenges and more.

While Steep's base game content is set in the Alps, a free post-launch update will add a mountain in Alaska.