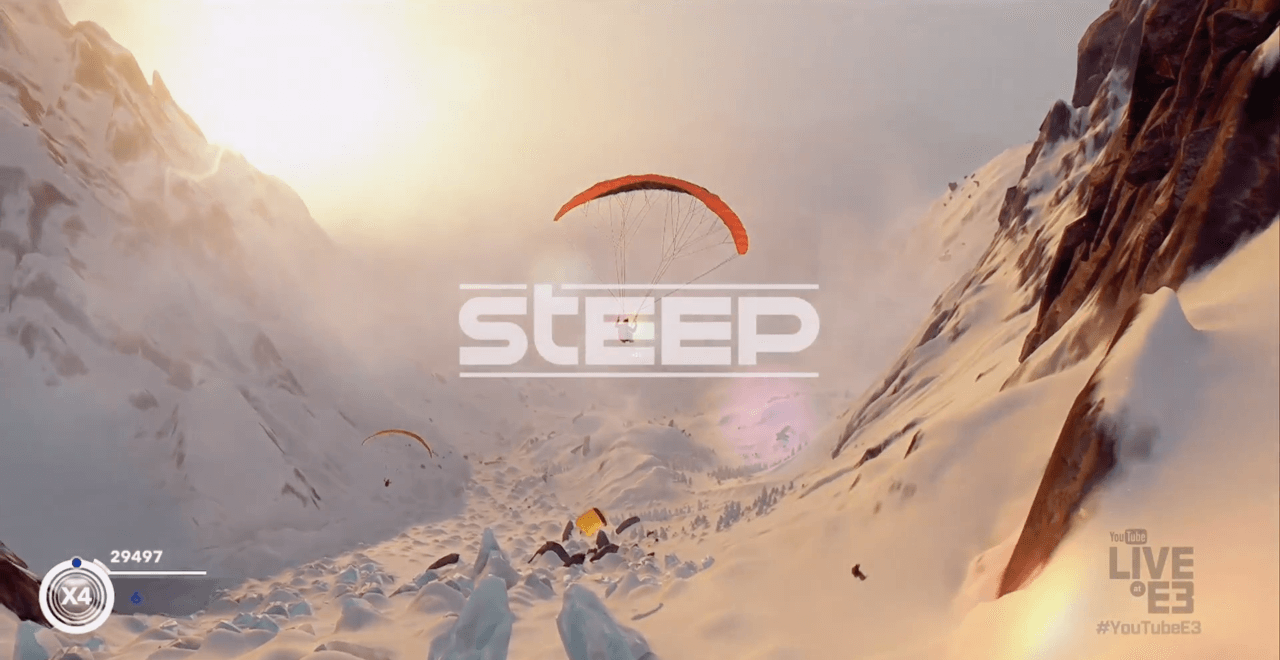 Ubisoft announced today that its upcoming extreme sports game Steep will have multiple betas held on PlayStation 4, Xbox One, and PC, letting players try the game out before its December 2 launch.

The first beta runs November 10-14, while the second is going to be held November 18-21. For the second beta, all you have to download is download the client and you're good to go. To get into the first beta, you need to register at the game's website by November 9.


"These beta phases will allow players to discover the diversity of Steep's world by exploring, riding, and completing dozens of challenges through three of the seven regions composing Steep's massive open world inspired from the Alps--the Aravis, the Tyrol, and the Needles," Ubisoft said in a press release. "Players will also find nine Mountain Stories--narrative-based challenges that will delve deeper into unique moments in the world of Steep--throughout their journey. Completing these challenges and Mountain Stories will also unlock new gear for players to customize their characters."

Steep was developed by Ubisoft Annecy, with support from Ubisoft Montpellier and Ubisoft Kiev. 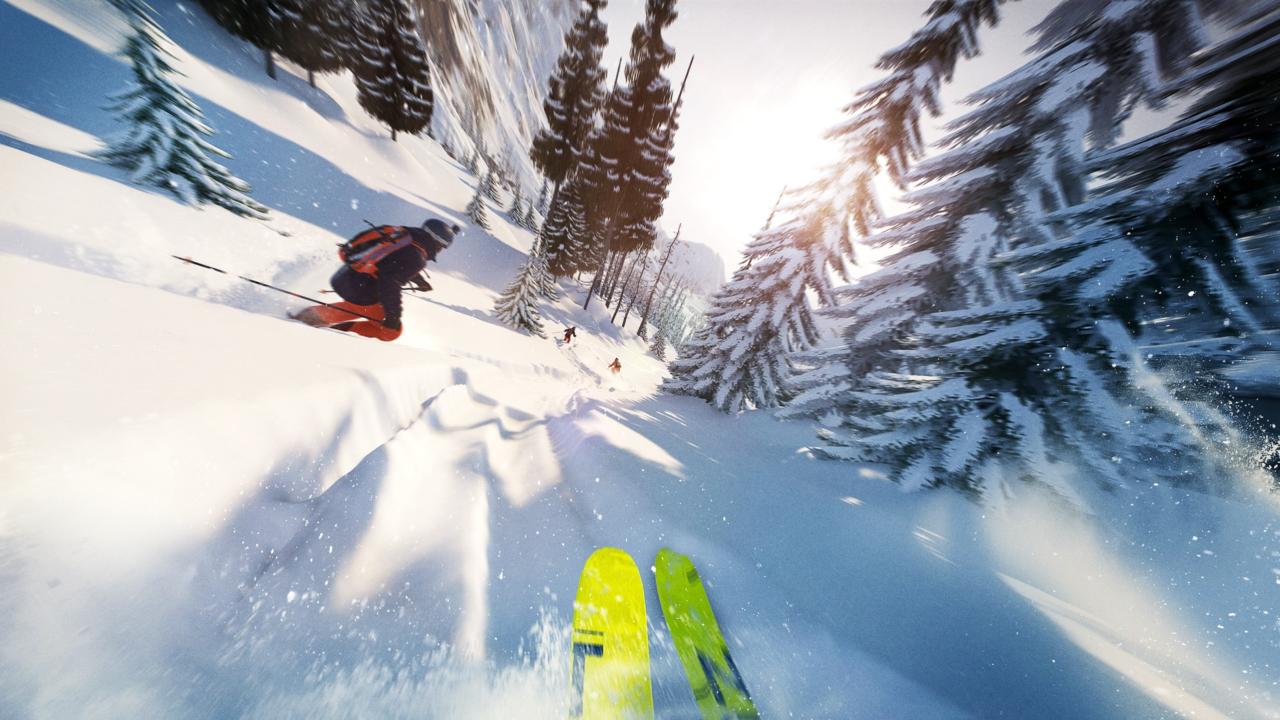 The game was announced at E3. Players can take part in a number of action sports, including skiing, wingsuiting, snowboarding, and paragliding. They can switch between these whenever they want while making their way down a slope. Steep supports solo play or multiplayer, either cooperatively or competitively through skills challenges and more.

While Steep's base game content is set in the Alps, a free post-launch update will add a mountain in Alaska.