Trine 3: The Artifacts of Power Coming To PlayStation 4 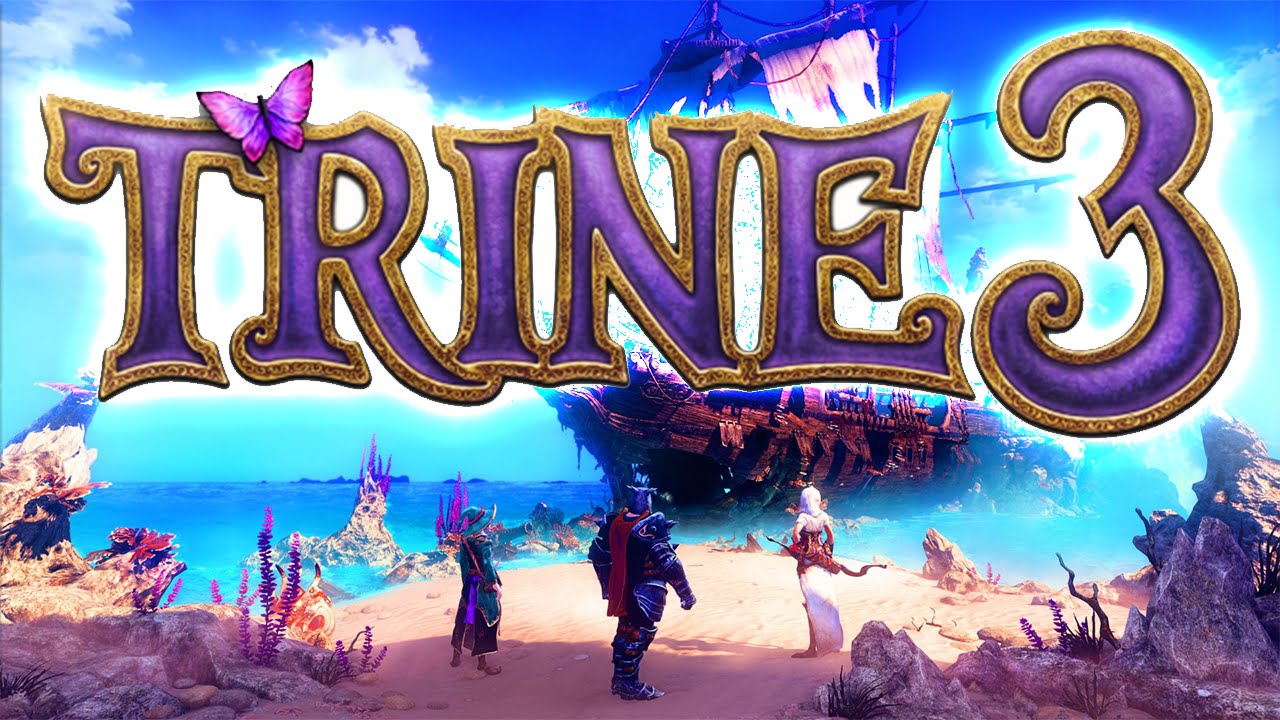 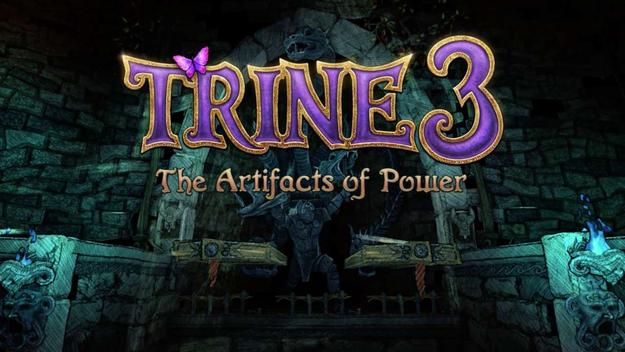 Trine 3: The Artifacts of Power is a colorful 3D platforming game that will send players on an adventure into a beautiful world filled with action and puzzles for players to solve. The story in the Trine world begins with the heroes of the world steadily becoming exhausted with their daily heroic duties. The three heroes decide to return the gifts bestowed upon them by the Trine, a mystical artifact with the power to bind souls, leaving one person able to roam the physical world while the other two remain trapped inside of the Trine. Oblivious to the true power the Trine holds, the heroes unwillingly cause the Trine to shatter, freeing a wicked ancient sorcerer in the process.

Distraught and ashamed of their mistake, the heroes begin their adventure to try to fix their grave mistake. With a broken mystical artifact the only thing to guide them, their chances at redemption seem slim. They not only have to undo the damage they’ve already caused to the artifact, they must prepare to deal the possible consequences of setting free an evil sorcerer who’s only goal is to spread death and destruction across the world.

The three heroes of Trine are comprised of a wizard that specializes in summoning boxes and levitating items, a knight who is skilled in fighting, and a sneaky thief who excels at ranged combat by skillfully using her bow and arrow, not only that, but she swiftly overcomes any obstacle in her path by using her trusty grappling hook. All three characters will help you in whatever way they can on your journey to undo the mistake that was made.

Trine 3: The Artifacts of Power will let up to three players join each other in an online mode and local co-op. If you’d like to, you can have 2 players in your group play locally while one is online. Any mix-and-match combination is possible. You and your friends will be able to seamlessly switch from singleplayer to multiplayer. If you feel like running solo for a bit, try exploring The Lost Pages. A true test of player skill that sets them up to face character-driven designed puzzles, contraptions, and more. Are you skilled enough to unlock all of the Lost Pages?

Trine 3: The Artifacts of Power is set in a beautiful 3D world accompanied by an equally beautiful soundtrack composed by award-winning composer, Ari Pulkkinen. Trine 3: The Artifacts of Power will support stereoscopic 3D and will arrive on the PS4 with 28 trophies including a Platinum one. The game will arrive on December 22nd for the PlayStation 4. If you’re a PC gamer and have a Steam account, you can check the game out now!