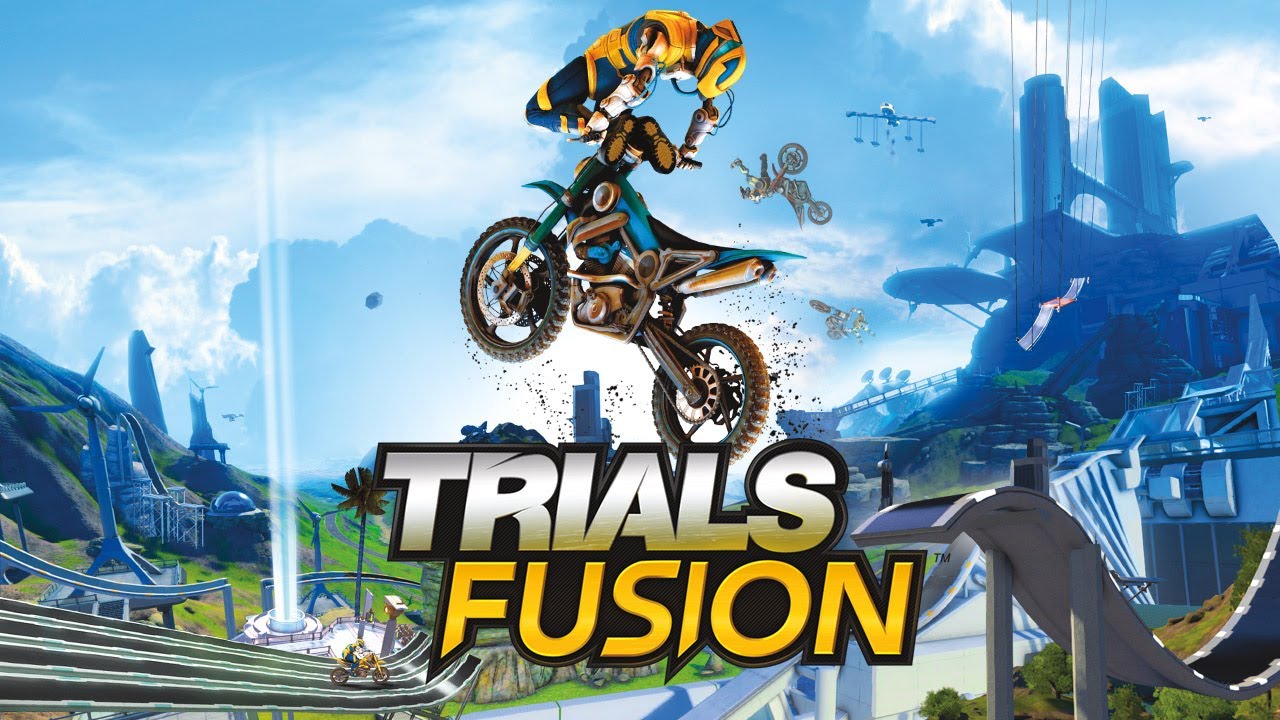 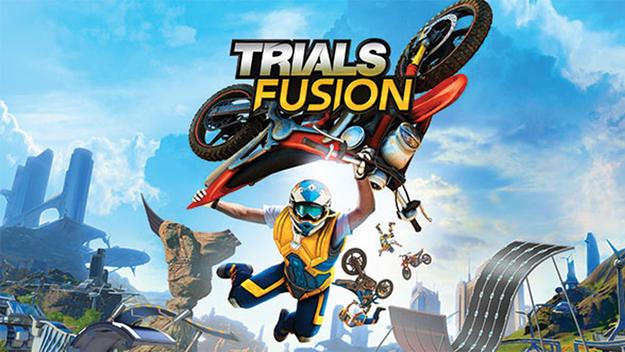 ​
Game developer RedLynx Studio’s announced recently that Trials Fusion, a popular Platformer/Racing game, will shortly be introducing the ability to share your very own custom tracks across multiple platforms such as the PlayStation 4, Xbox One, Xbox 360, and PC.​
According to the RedLynx devs, players will soon be able to download user-created tracks from other platforms using Track Central. Once a track is uploaded onto Track Central, it’ll automatically and immediately be available across all available platforms. However, older user-made content may take some time before it’s available across all platforms. The developers noted that they’ll be uploading in small batches to keep from overloading the server. Also, if a Ubisoft Uplay account is linked, the creator's name will be attached when the track is shared across other platforms. if not, the creator will be shown as 'FusionShared'.

RedLynx also stated that track performance may vary between different platforms. “You may notice more frame drops” among ”other performance issues than usual on Track Central,” said dev. This shouldn't be too much of a problem as they've taken steps to ensure this doesn't happen.

In addition to the cross-platform support being implemented, Track Central will also be introducing a new feature, the Community Recommended feed, (which will enable players to recommend a slice of hot awesome from the Track Central catalog into a neat little package.) In doing so, the devs state that it’ll “put the power in the community’s hands.”

What are your thoughts on the new update to Trials Fusion? Let us know in the comments below.