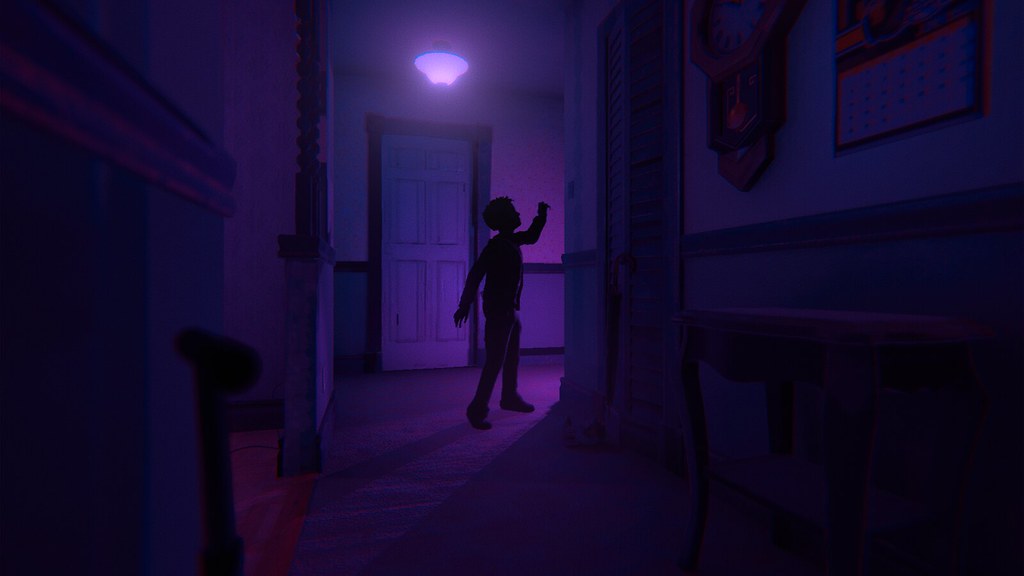 In Transference, the minds of the Hayes family are trapped in a corrupted simulation, and you’re their only hope of escape. The full experience launches on September 18, but all of you PlayStation owners out there can get an early taste of this psychological thriller with a free demo, available exclusively on PS4. Like the full game, you’ll also be able to immerse yourself in The Walter Test Case with PS VR – although if that’s too close for comfort, you can also play without a headset.

Dubbed The Walter Test Case, the demo is a prequel that takes place several years before the events of Transference. Enter the experiment that laid the foundation for the events that followed. Explore the digitally recreated memories of a PTSD sufferer, where you’ll try to unearth clues by exploring a haunting apartment and solve mind-bending puzzles. 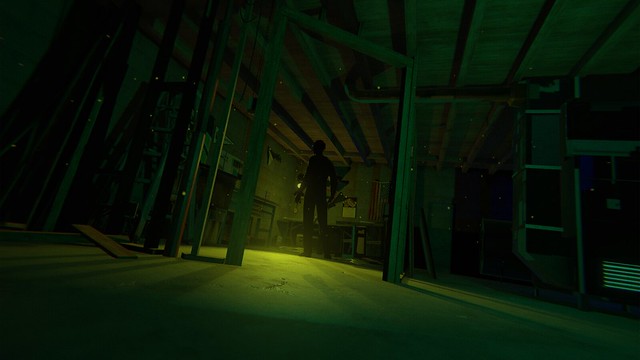 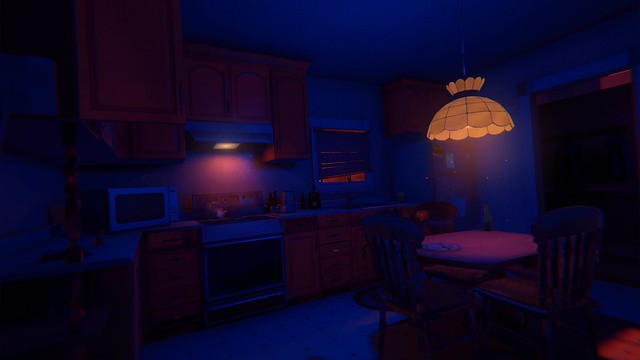 ​
Transference is a collaboration between Ubisoft Montreal and SpectreVision, a production company founded by Elijah Wood, Daniel Noah, and John C. Waller. It’s an experience designed to immerse you in believable but twisted environments, full of objects to interact with and dangers seemingly born from glitches in the simulation.

Whether you approach its mysteries in VR or on your TV, The Walter Test Case is a chance to get a sense for what lies in store when Transference arrives on PS4 and PS VR. Start sharpening your investigative skills now – they might be the key to survival on September 18.