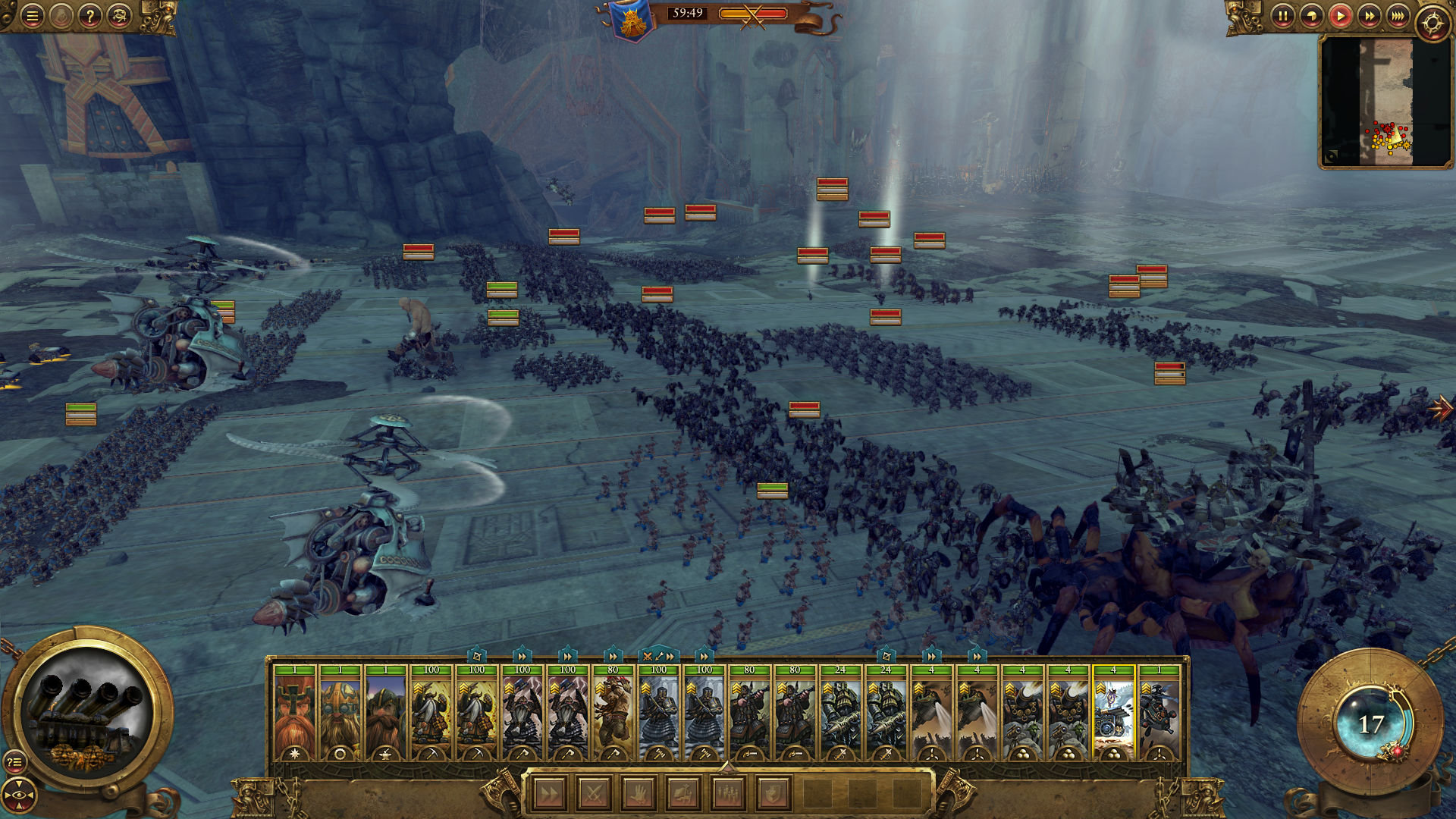 Total War: Warhammer's latest free DLC pack lands very soon, publisher Sega has announced. The update, which launches for PC on February 28, brings a bunch of new features, most notably a new race. The new faction is Bretonnia, a feudal society built upon nobility and chivalry. Also included are three new powerful Legendary Lords (one from Bretonnia, one from Bordeleaux, and one from Carcassonne), some new units, and "unique features." Take a look at the Bretonnians in the trailer below.

Bretonnia apparently offers a very different experience to existing races. Much of your success, says Sega, is based on how chivalrous your actions are. Performing actions like winning tough battles and completing quests will fill your chivalry meter, which in turn will help keep your society's peasants under control and grant your units bonus experience. Keep your chivalry high enough and you'll gain access to a new endgame objective built around the Bretonnians called The Errantry War.

Members of Total War Access, a new signing-in system for the Total War forums, can access the content a day early, on February 27, by logging into their accounts on that day. For full details about the add-on, check out its Steam listing here.