Torment: Tides of Numenera has a release date 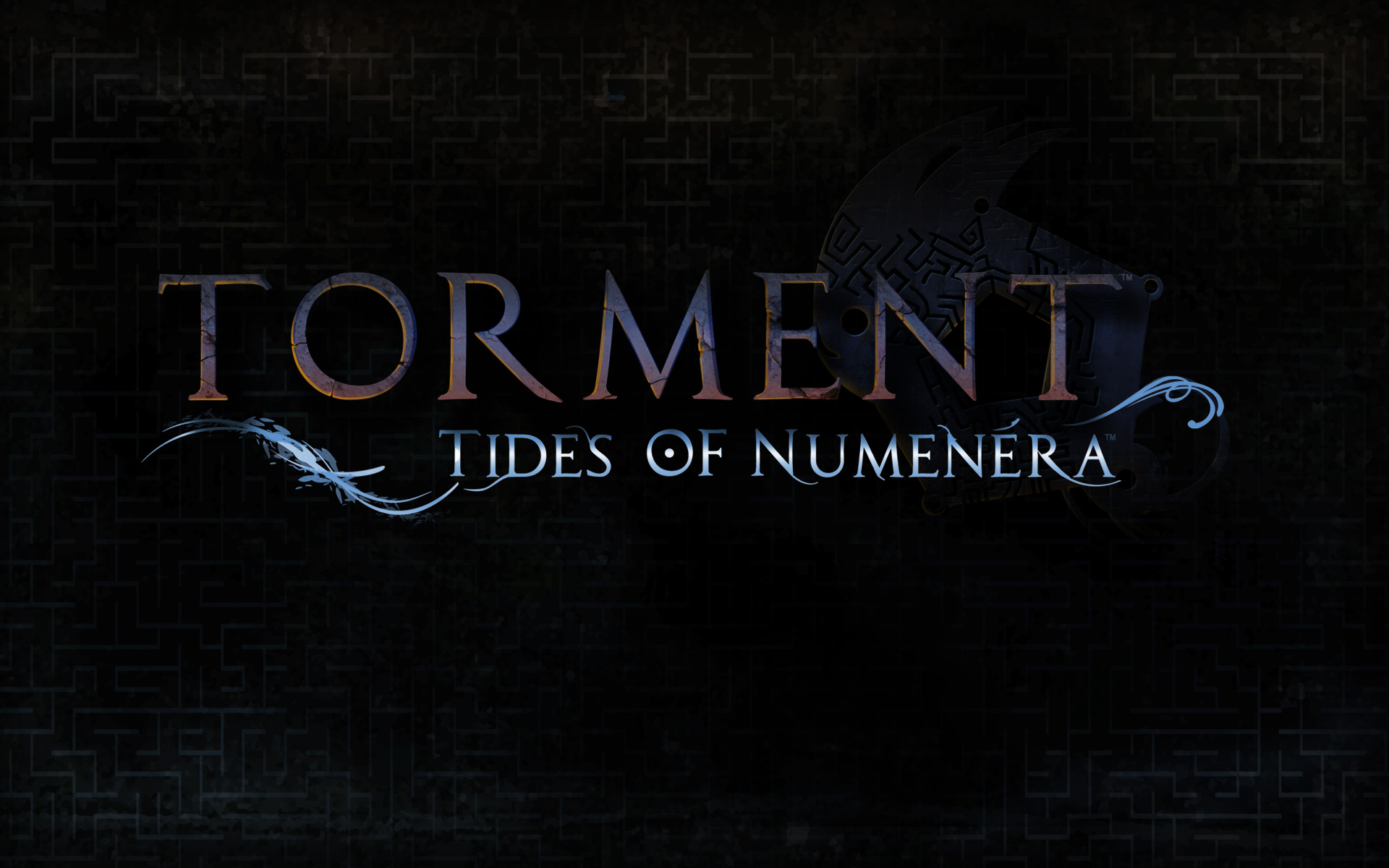 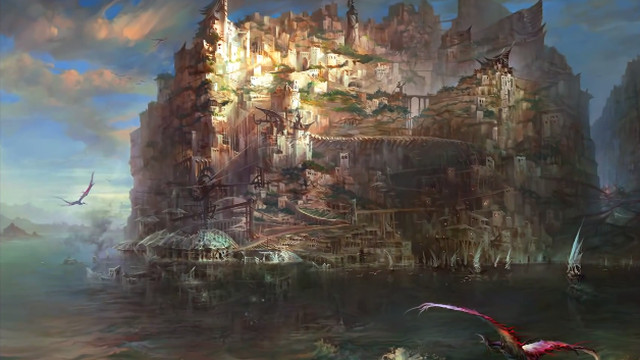 One of the most-funded gaming Kickstarters ever is nearing delivery in February. After several delays, the ambitious role-playing game Torment: Tides of Numenera has a firm release date of February 28, 2017.

Torment, the spiritual successor to the classic role-playing game Planescape: Torment, is set one billion years into humanity’s future. It’s based on the science fantasy universe of designer and author Monty Cook, who’s had a hand in designing many video games as well as tabletop RPGs. The writing and design team also includes series veterans Brian Fargo and Chris Avellone.

In 2013, Torment broke records for crowdfunding when it brought in more than $4.2 million from more than 74,000 people. Developer InXile Entertainment originally told those backers to expect the game in December 2014, but Torment was pushed back again and again. This summer InXile brought on Poland-based Techland Publishing as their partner, saying that they would be responsible for global retail distribution.

When the initial campaign for Torment concluded several years ago it seemed to signal Kickstarter as the dominant platform for raising capital for indie game projects. Since then, the wave of larger projects such as Star Citizen and Shenmue 3 has subsided. Many larger indies seem to have moved back towards traditional publishers and novel new services like Fig, which provides rewards-based as well as equity investment.

InXile’s own Brian Fargo himself now sits on the Fig advisory board, where he helped launched a campaign for InXile’s next project, Wasteland 3. That campaign was successfully funded to the tune of $3.1 million in early November. Torment will launch simultaneously on PlayStation 4, Windows PC and Xbox One.