Torchlight Frontiers Will Release Next Year 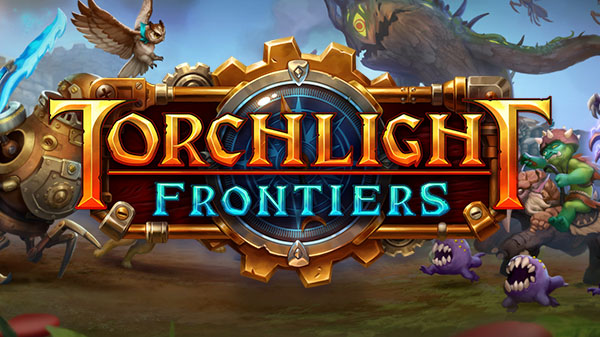 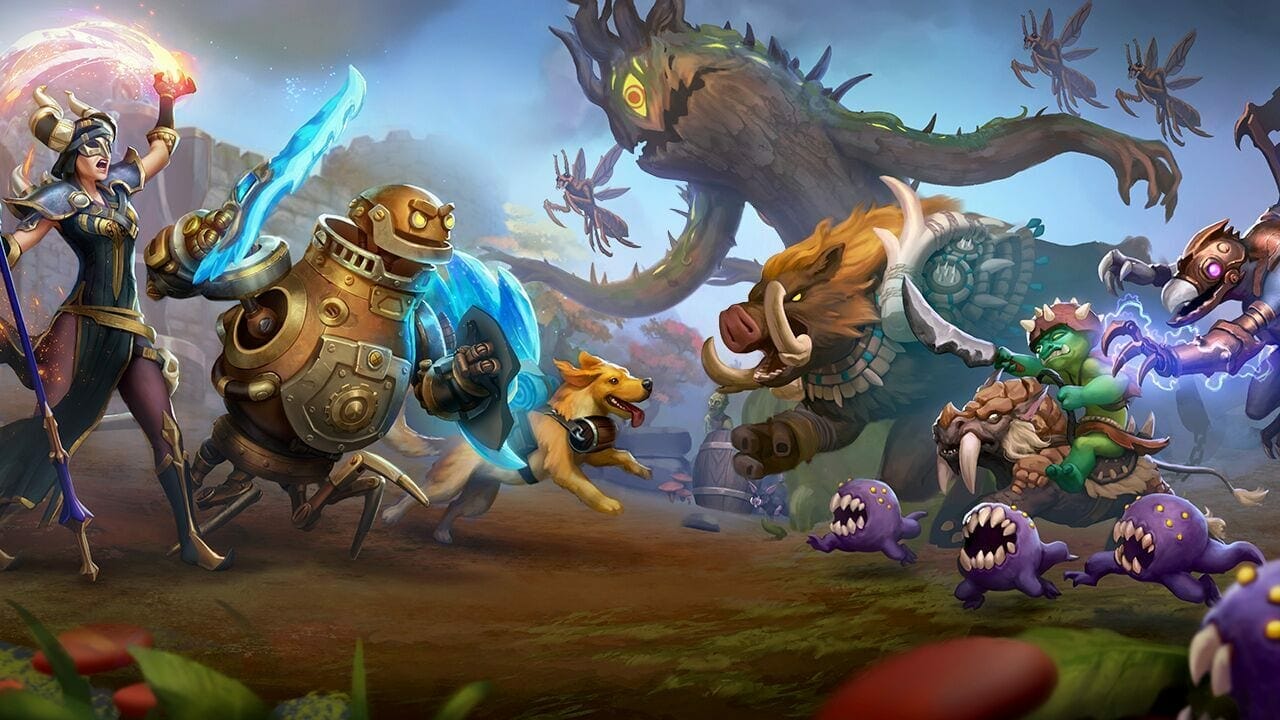 The Torchlight series is making its return after six dormant years, with Torchlight Frontiers. The sequel carries the series' visual style into a shared persistent world for players to explore. It will hit PC, PlayStation 4, and Xbox One in 2019.

The original Torchlight was a throwback to Diablo-style gameplay before the release of Diablo 3. This time, the focus is on teaming up with your friends (and their pets) to hack and slash your way through dungeons together. The world will be persistent and dynamically generated, making for plenty of areas to explore and loot to collect. The debut trailer shows off the series' stylized characters in a new area, along with some of the monster design.

The game is coming from the newly formed studio Echtra Games, led by Runic Games and Blizzard North co-founder Max Schaefer. The studio has tapped veterans from both the Diablo and Torchlight franchises to head up the effort.

Both the original Torchlight and Torchlight 2 received positive reviews from GameSpot, citing the variety of loot, musical score, budget price, and solid use of action-RPG tropes. This new game will have to contend with the heavy work Blizzard has put into tweaking and building upon Diablo 3 since its release, along with the recent word that multiple Diablo projects are in the works.