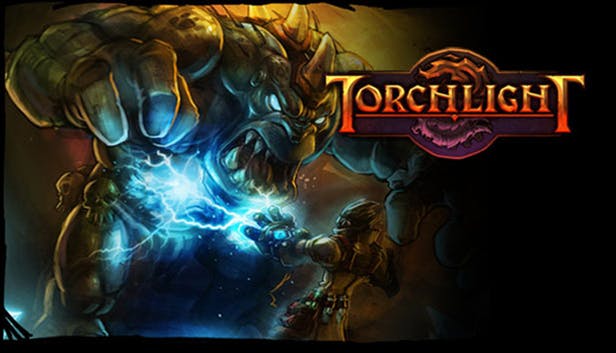 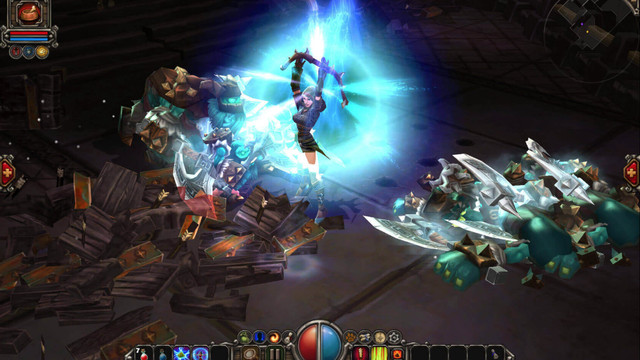 Torchlight, the next free game on the Epic Games Store, is dangling for those who get its download client. The 2009 hack-and-slash role-playing game follows Overcooked as the weekly freebie from the Fortnite folks. Torchlight will be available until July 18.

Torchlight’s procedurally generated dungeons drew a lot of attention when it launched a decade ago. It was followed by Torchlight 2 in 2012. Developer Runic Games was bought by Perfect World Entertainment and shut down in 2017; development continues on the free-to-play MMO Torchlight Frontiers under a different studio. That game is set to launch sometime this year.

When it launched in October 2009, Torchlight was exclusive to Steam and required that marketplace’s client to download. Such restrictions this go around haven’t won Epic Games or its publishing partners many friends among gamers. Epic Games has taken to offering free games on a weekly schedule to encourage more players to create accounts and use their service, which launched in December.