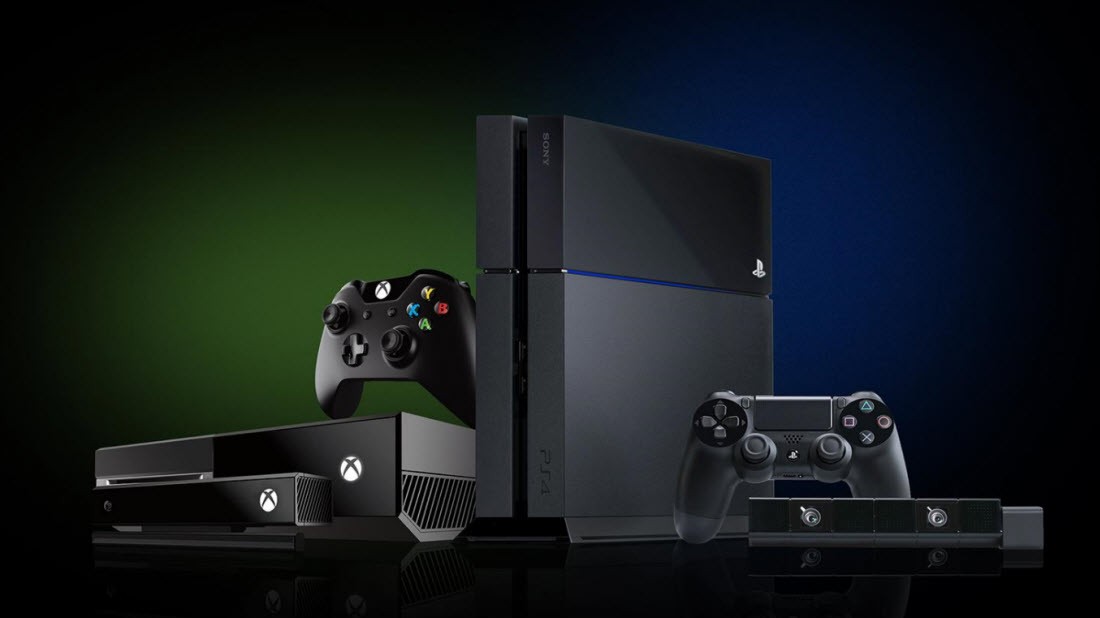 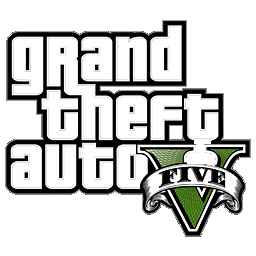 Grand Theft Auto V is back at No. 1 in the UK physical sales chart for the 10th time, according to sales monitor Chart-Track.

For the week ending January 14th, Rockstar's open-world behemoth beat off competition from Call of Duty: Infinite Warfare, which dropped to No. 2 after coming top last week. FIFA 17 fell to No. 3, while fellow EA game Battlefield 1 (No. 4) and Microsoft's Xbox-exclusive racer Forza Horizon 3 (No. 5) round off the top five.

Elsewhere in the top 10, Ubisoft games Watch Dogs 2 (No. 6) and Steep (No. 9) continue to sell well, following disappointing initial sales for both games.

Grand Theft Auto 5 has now sold over six million units in the UK alone. It was recently revealed that it outsold Uncharted 4: A Thief's End in the UK last year, while it was also reportedly the fourth most-played game on Steam in 2016.

Take a look at the full top ten below. This table does not include digital sales data, and thus should not be considered representative of all UK game sales.
Source: GameSpot