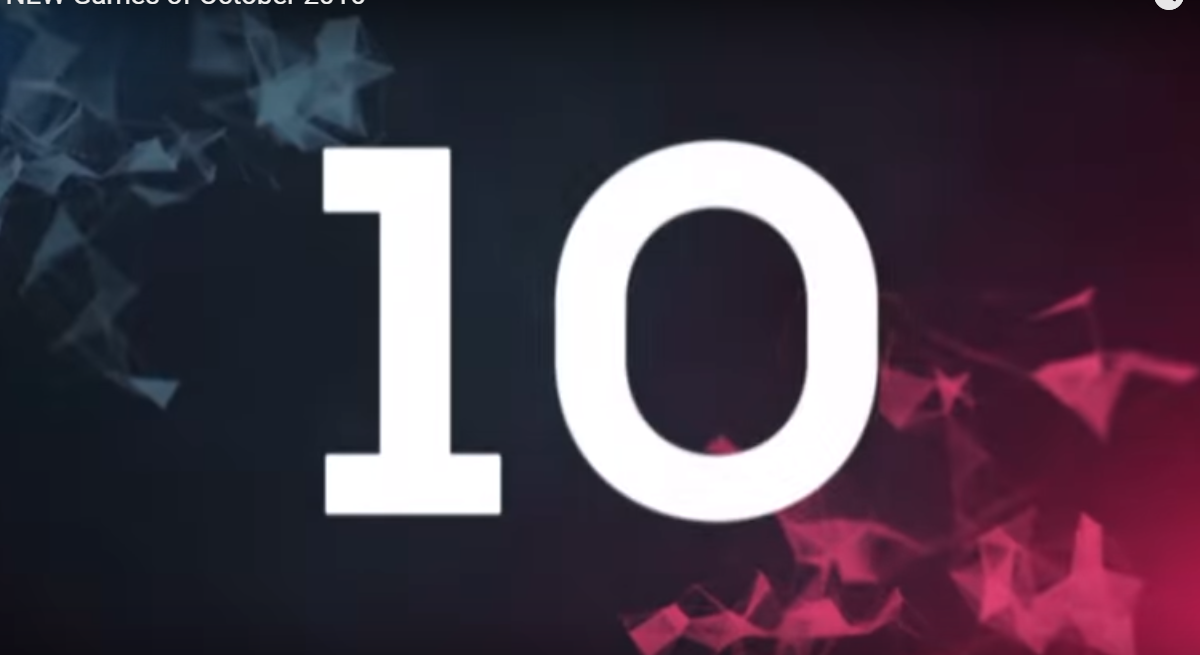 Sony's much-anticipated The Last Guardian has failed to break into the top five of the UK physical sales chart for the week ending December 10th.

According to sales monitor Chart-Track, the PS4-exclusive made it to seventh place in its debut week. However it should be noted that the game didn't launch until December 9, towards the end of the week, in the UK.

The week's only other new entry, Dead Rising 4, comes in at No.5, while Call of Duty: Infinite Warfare reclaims top spot from EA's FIFA 17, which slips to No.2. Another EA title, Battlefield 1, continues its strong sales performance at No.3, as does Square Enix's Final Fantasy XV at No.4.

Watch Dogs 2 places sixth for the third week in a row after disappointing initial sales, suggesting Ubisoft might have been right when it said the hacking action game might have a longer sales tail.

The Last Guardian's initial chart performance could be seen as underwhelming, especially considering its predecessor, Shadow of the Colossus, grabbed top spot in its opening week in 2006. Though it is again worth remembering that Team Ico's latest only had two full days on sale for this chart week, and digital sales are not included in Chart-Track's analysis.

You can see the full UK top 10 in the list below. This table does not include digital sales data, and thus should not be considered representative of all UK game sales.