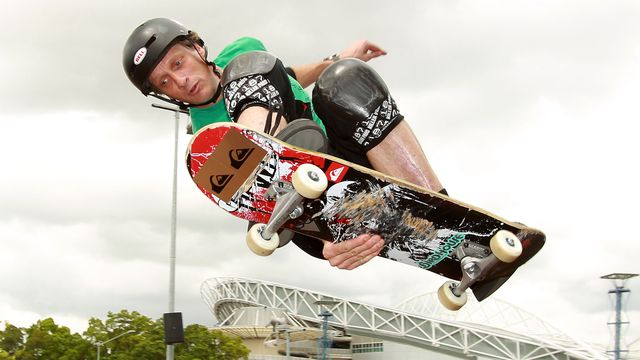 According to listings on the Apple App Store and Google Play Store, Tony Hawk’s Skate Jam will feature a career mode, global tournaments and three skating disciplines: street, park and vert. The Android and iOS game will also include more than 15 parks and dozens of Birdhouse brand skateboards to collect. The game will be free to play.

Tony Hawk’s Skate Jam is being developed by Maple Media, which has already released a handful of action sports games in the Skate Party and Snowboard Party series. According to the developer, “Tony Hawk’s Skate Jam will set a new bar for authentic tricks, controls and music in a mobile skate game, thanks to Tony.”

Skate Jam will be Tony Hawk’s second attempt at a mobile skateboarding game. Tony Hawk’s Shred Session, an endless runner, was soft-launched in 2014 but was never fully released.