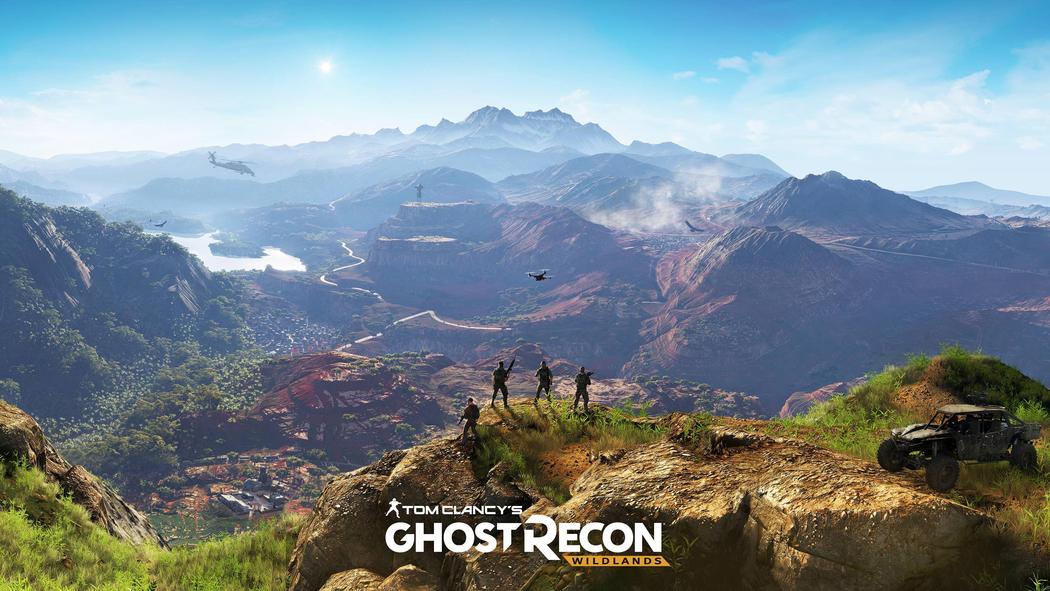 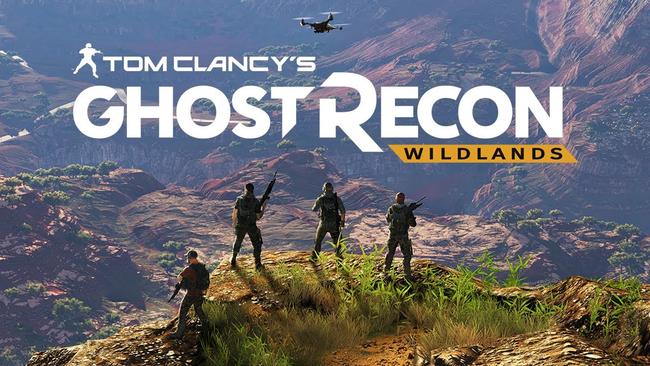 Revealed at E3 2015, Tom Clancy’s Ghost Recon Wildlands made its powerful debut as the first open-world entry in the series. The game follows the Ghosts, an elite unit of the United States Special Forces that were tasked with dismantling the vast drug network Bolivia’s Santa Blanca drug cartel is using to distribute narcotics and ruin lives. Assisted and protected by the country’s corrupted government, the Ghosts are the last hope for the people of Bolivia, and must complete their mission by any means necessary. This means players will be forced into making difficult choices which include kidnapping, interrogation, torture, sabotage and assassination. In what will be the largest virtual world Ubisoft has ever created, you and up to 3 other friends can work together to finally sever the ties the government has to the cartel once and for all.

Ubisoft has released a new trailer for the game, and this one showcases the beautiful and massive environment they have crafted. From lush mountainous regions, to gritty villages and expanse salt flats, Ubisoft appears to be ensuring this will be one of the most unique in-game environments they have ever created. Players will be able to hunt their enemies through Bolivia’s dark jungles, or race across the snowy mountains while engaging in intense firefights. The trailer also showcased the wide range of vehicles that players will be able to access in-game, such as motorbikes, tanks, APV’s, jeeps, speedboats, and even helicopters. Some gamers have stated that the game gives off strong cross between Metal Gear Solid V and Just Cause 3 vibe, while others have drawn comparisons to The Division. Many people have addressed and expressed their fears regarding Ubisoft’s track record with releasing gameplay trailers with intense visuals, only to bring about a severe downgrade when the game actually releases. It’ll be interesting to see what route Ubisoft will take with their upcoming title, despite many stating their actions are predictable.

Ubisoft also revealed the special editions of the game that will be available for purchase. Including the Standard Edition, gamers will be able to purchase the Deluxe Edition, Gold Edition, and will have a selection of three different tiers of the Collector's Edition. The Deluxe Edition will cost $70 and will include the Standard Edition along with a digital Deluxe Pack that will come packed with digital content. The deluxe version will come with the Huntsman rifle, motorbike, three emblems, three weapon camos, three character customization items, and an XP booster. For $100 you can grab yourself the Gold Edition, which will come with all of the previously mentioned content along with the Season Pass, which will give gamers access to two major expansion packs as well as exclusive equipment packs, vehicle, and weapons.

The Collector’s Edition will come in three different versions, Standard, Deluxe, and Gold, each costing $120, $130 and $160. The version you choose will come with all of the content that the non-Collector’s Edition versions have, including a Santa Muerte figurine and collectible posters designed by Ken Taylor. In addition to this, Ubisoft is also offering a pre-order bonus which will give purchasers access to a mission called The Peruvian Connection. A dangerous mission that tasks players to travel to Bolivia’s dangerous mountains to sever the ties the Santa Blanca and the Peruvian cartels have with one another.