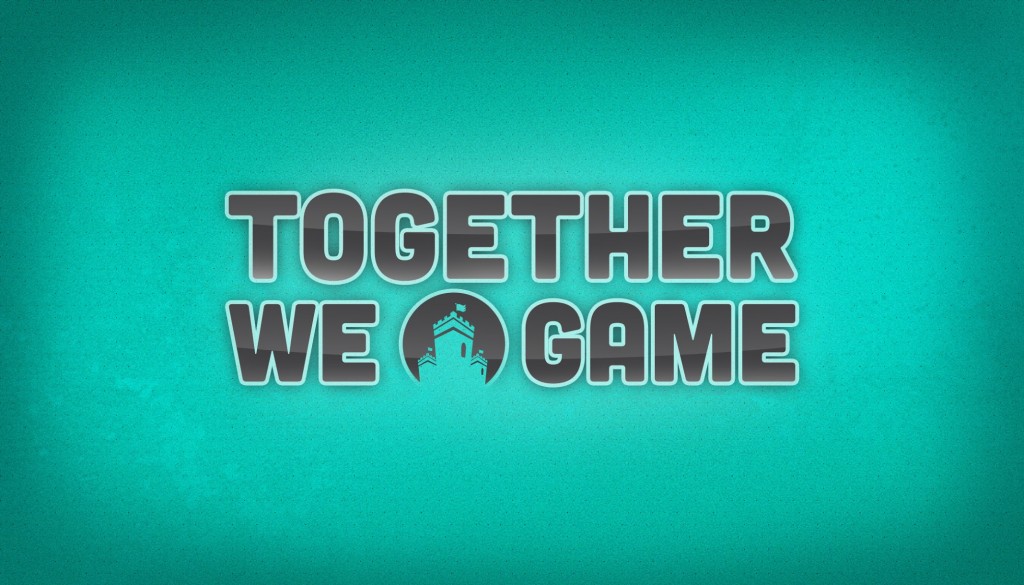 Making a one of a kind of game is a hard thing to accomplish that's why Logitech is opening up the doors to their subreddit allowing everyone to help out in their new game. Logitech believes that their fans are the most creative people in the world and want us to show them what we are capable of. They have teamed up with Tiny Mantis to design the groundwork for the game along with the New York University Game Center. This is a different step for Logitech considering that they have only ever focused on creating hardware such as keyboards and computer mice rather than software. But don't be too surprised. Ehtisham Rabbani, Logitech's chief marketing officer, says that they are not intending to go full throttle into the world of game design, this is just something they wanted to try.

Other than being a 16-bit tower defense game, there are no other set plans for the game at the moment. That's where you, The Gamer, come into play. Logitech will go step by step through the next five months to discuss the concept of the game starting with the storyline, characters, environments, weapons and rules. Considering the little amount of time they have to get the game ready, there will not be any complex 3-D environments, cut-scenes, and other forms of linear content but instead focus on gameplay and making sure that everything is running as smooth as possible. By giving the consumers the ability to make the decisions and vote on the ideas they want implemented in the game will make this game enjoyable for a wide variety of gamers who find different aspects of games intriguing.

During the creation of the game, Logitech stated that there will be surprises during the making of the game. We don't know what the final version of the game is going to look like, but we can guess that they already have something designed if they're already planning surprises. This is the type of game development system we need. A community of gamers coming together to discuss ideas and designs for an epic gaming experience. The game is scheduled to launch January of next year on the Steam marketplace for PCs and Apple's App Store.

We’re excited about this project because we believe design is all encompassing, something bigger than materials, color schemes product angles and weight. It’s meant to tell a story and create an experience, and we’d love to share that experience with you, our fans. So whether you’re a hardcore gamer, a casual gamer or a not-at-all gamer, please stop by thesubreddit page and let us know what you want to see. This is something new for everyone, including us, and we can’t wait to see what you create.
Click to expand...