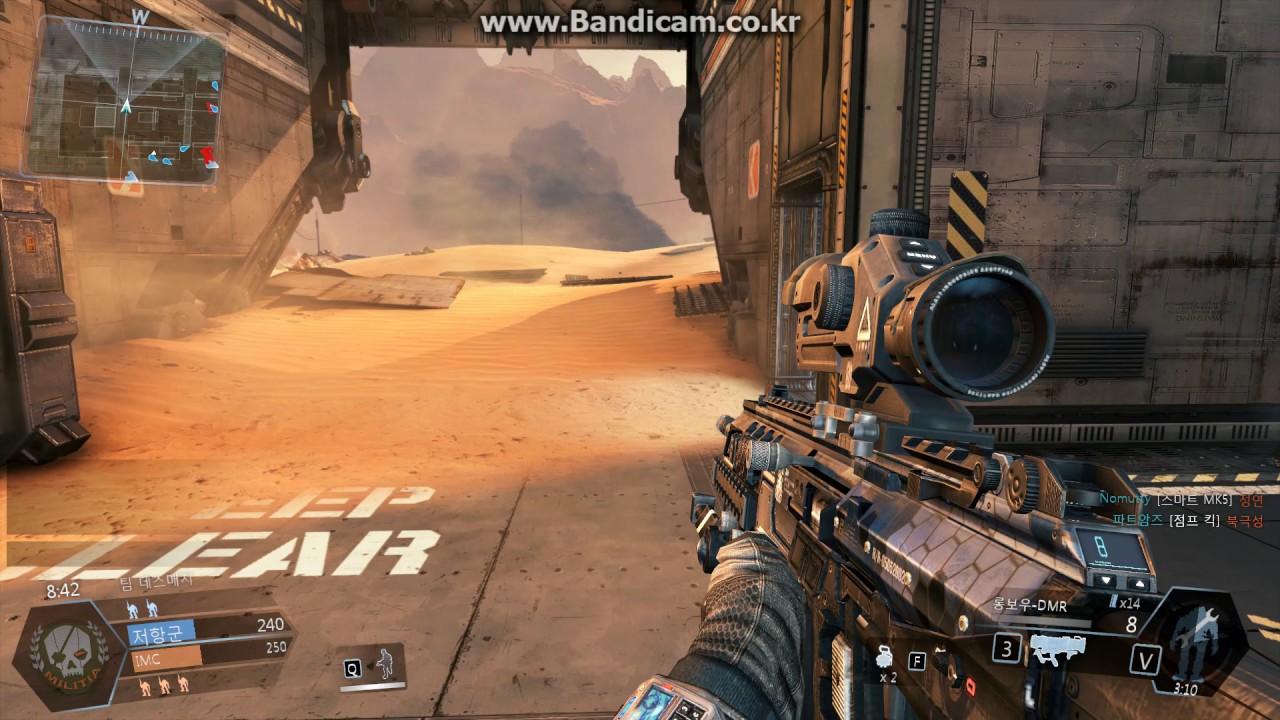 Titanfall Online, a multiplayer game set in the Titanfall universe aimed at the Asian gaming market, has been canceled. Announced in 2015, Titanfall's online version for PC was being produced in partnership between Titanfall publisher EA and Nexon Korea.

At the time, Nexon's Owen Mahoney said his company looked forward to the opportunity to make a "new and engaging online game" based on Titanfall for Asia. According to Game Focus, as translated by Kotaku, more than three years of work was done on the project before it was canceled due to a "business decision" along with early playtests not looking so good.

"After much deliberation, it was decided that reallocating development resources to another project was better for the company," a Nexon representative said.

We have followed up with Respawn in an attempt to get more details on the situation.

The Titanfall franchise debuted in 2014, with a sequel Titanfall 2 launching in 2016. Titanfall Online is not the first game in the series to be canceled, as the mobile game Titanfall Frontline was also canned before launch.

In November 2017, EA purchased Respawn and the Titanfall IP. At the time, EA also confirmed that Respawn was working on a new Titanfall game that has yet to be announced. On top of that, Respawn is developing Star Wars: Jedi Fallen Order.