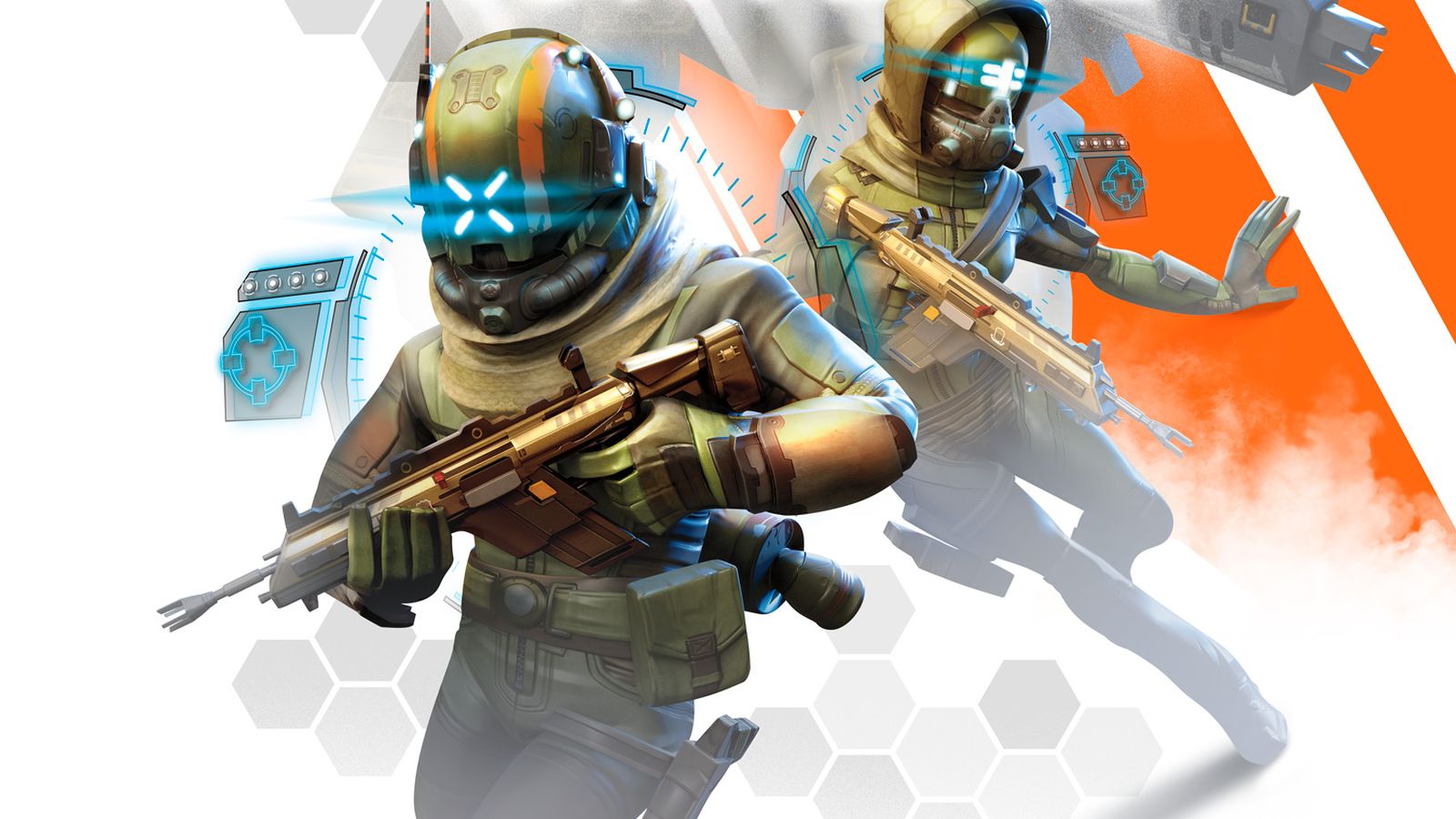 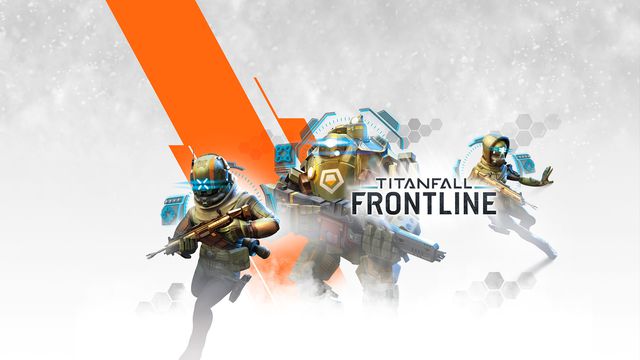 Respawn has canceled its Titanfall spin-off mobile card game, which is currently in closed beta.

Titanfall: Frontline cast the player as a commander, like Sarah in the original Titanfall, who is responsible for putting together a team of titans and pilots. It offered turn-based combat in player-versus-player battles.

Back in 2015, Titanfall developer Respawn announced a "multi-game, multi-year" deal with Nexon to bring Titanfall games to mobile. Frontline was announced in 2016. But according to a Facebook update posted yesterday, the game was not up to scratch.


"We’ve learned an incredible amount in the beta test of Titanfall: Frontline, but in the end felt the experience wasn't ready to deliver the intense action-packed gameplay synonymous with Titanfall," stated the update. "While it’s never easy to cancel a game, we’re excited to take some of the concepts we saw resonate with players and build off of them in future Titanfall mobile games."​
The post added that Titanfall: Frontline’s closed beta servers will go offline on Jan. 20.