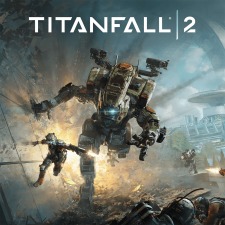 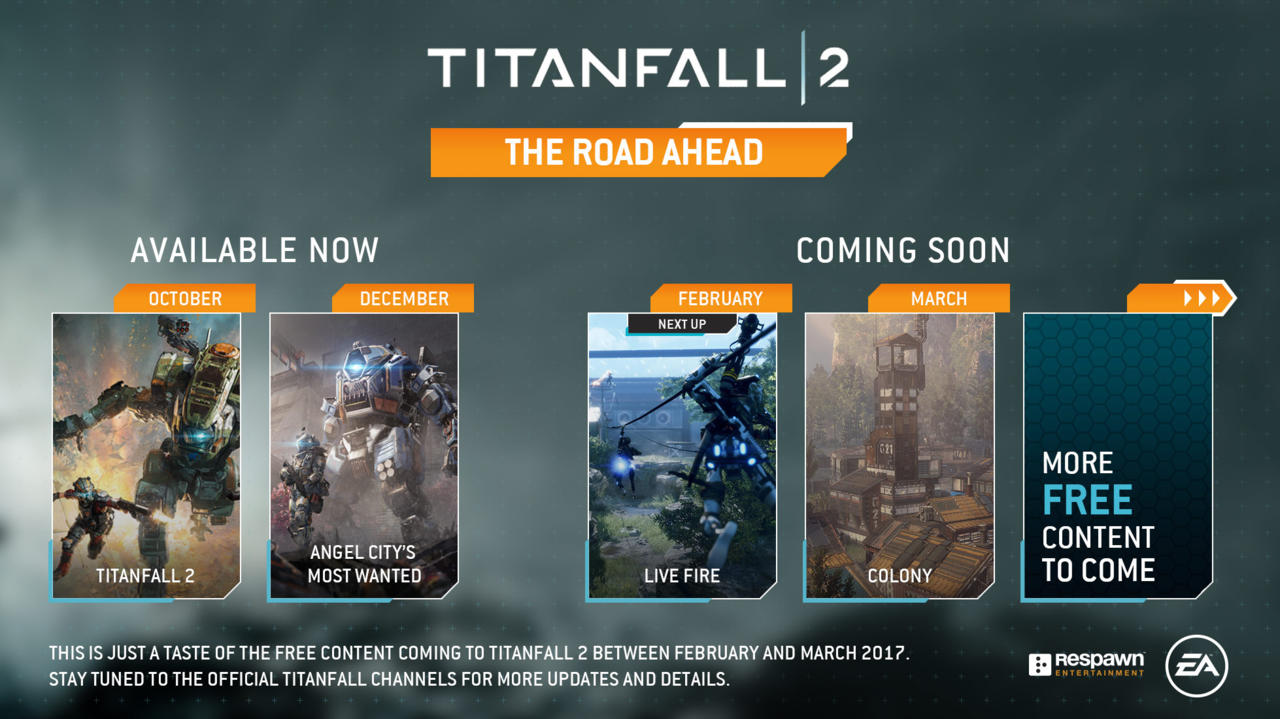 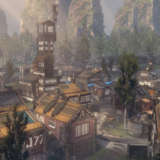 ​
Respawn Entertainment has shared further insight into Titanfall 2's upcoming Live Fire multiplayer mode and announced details on more free content on the way. The previously announced Live Fire comes as part of 2017's first content update for Titanfall 2. Following that will be an update that provides new things to buy on the in-game store (Prime Titans and other cosmetics) and a "large patch." This will have the usual balance adjustments and bug fixes in addition to some more exciting additions: a new weapon, Pilot execution, and the return of another Titanfall 1 map.

As pictured in the gallery above, Colony makes a comeback as part of the free update in March. Based on the lone screenshot, it looks to be a faithful recreation of the original version. Respawn said in a blog post that "it’s starting to look great with a new coat of paint" but didn't indicate if any substantial changes were in store.

As for Live Fire, which arrives in February, designer Griffin Dean also shared some details about the mode in the blog. Live Fire pits two teams of six against one another, with rounds that last only a minute. The goal is to either eliminate the other team or be the team holding onto the single, neutral flag at the end of the one-minute period. Dean said the concept was inspired by speedball matches in paintball and spoke about the new, Live Fire-only maps.

"Live Fire maps are designed around controlled sightlines, choke points, and flank routes," he said. "The maps are designed to force confrontation and focus combat. These aren't reactionary encounters: It's best to have a game plan. You know where your enemy is coming from and you must utilize your abilities and mobility to outplay them. If you manage to flank your opponents, you can devastate their ranks."