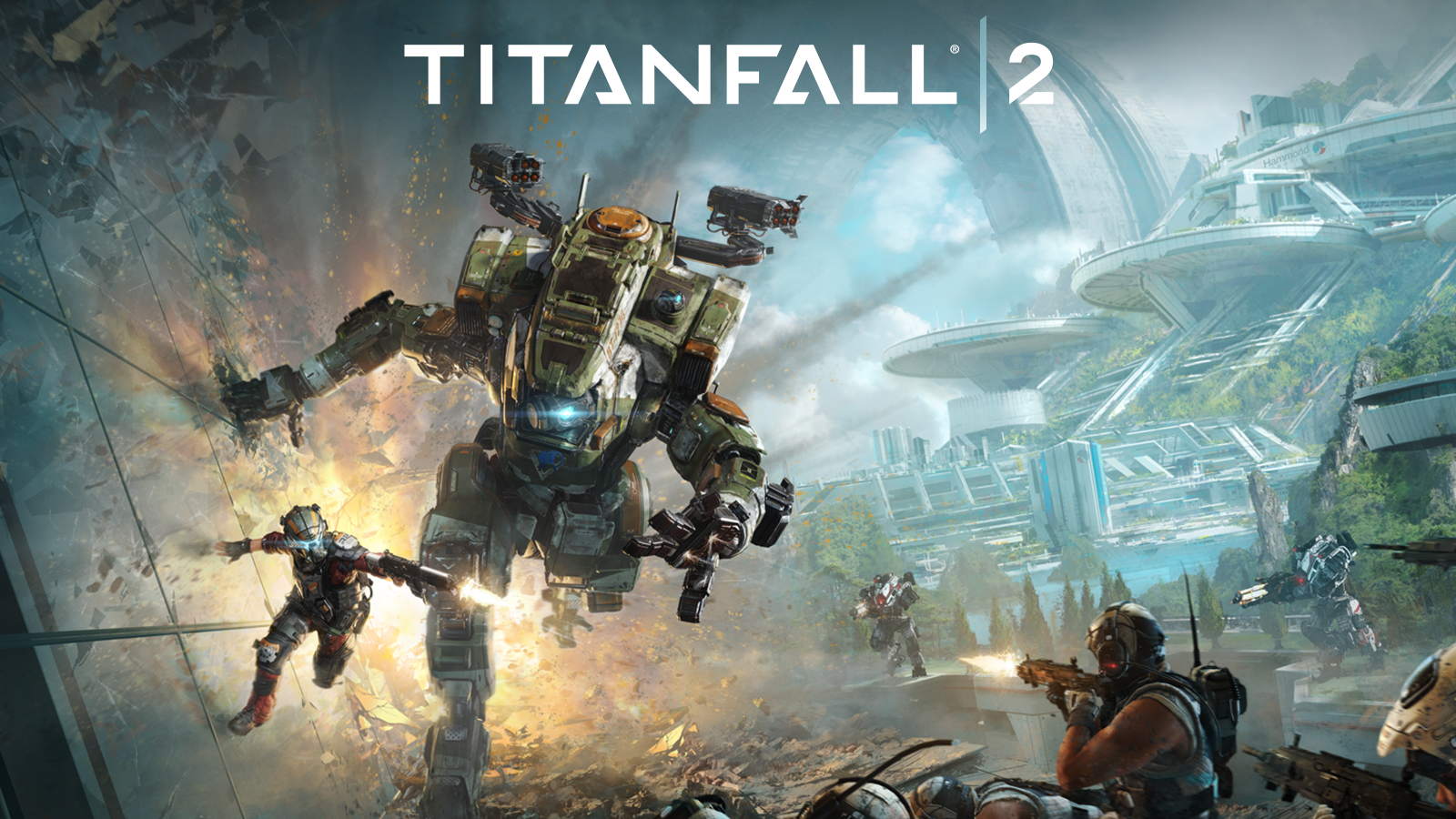 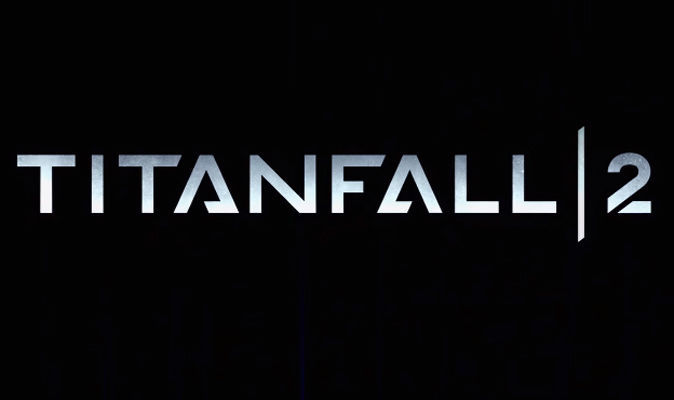 Following the recent announcement of the Monarch's Reign update for Titanfall 2, a new trailer has now arrived. It shows off some of the paid and free content on the way, including the new Titan that all players will receive.

The Monarch Titan is described as a "mid-range Vanguard-class" mech. It uses the Chaingun and features an Upgrade Core that allows players to choose upgrades for it over the course of its life. In the trailer, we see it destroy an enemy Titan and allow its Pilot inside to jump aboard the enemy Titan to steal its battery, before jumping right back inside Monarch. It's also shown ripping an enemy Pilot out of their Titan and crushing them to death before kicking their destroyed Titan to the ground.

We also get a look at the other major piece of free content in this update, the new map Relic. Respawn's official description states, "Created with frontlines in mind, the gameplay is all about assaulting and controlling the center and engaging in firefights from the great viewpoints of the ship against the varied defensible positions in the town."

Additionally, there's a look at the free new execution, Now You See Me. This involves kicking an enemy in the back, cloaking, and then stabbing them in the face when they turn around. It's pretty brutal.

In terms of paid content, the new Prime Titan designs for Ronin and Tone are on display. Monarch's Reign also adds new nose art, camos, and callsigns to the in-game store for purchase.

Monarch's Reign arrives for all players on May 30. In addition to everything mentioned above, it updates the Crashsite map with collision fixes and new wallrunning and ziplining spots.