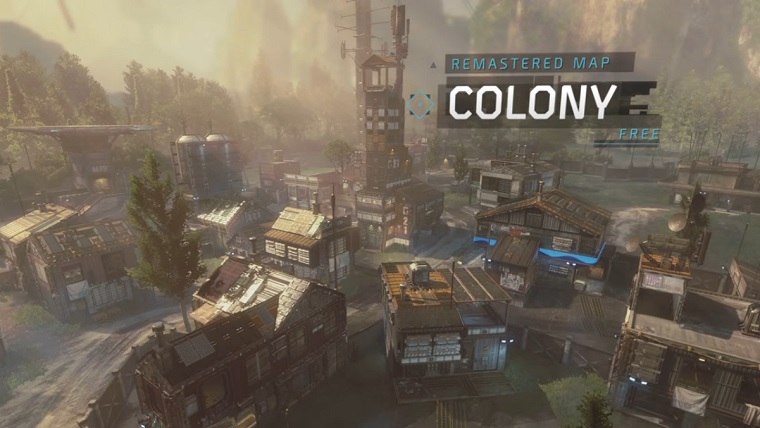 Titanfall 2's Colony Reborn update is almost here. The free update launches on March 30 for PlayStation 4, Xbox One, and PC, and now, Respawn has posted the full patch notes. As announced previously, this update adds a new map in the form of Colony from the first Titanfall. Also included is a new weapon, the R-101, and the Curb Check execution.

All of that content is free, but this update also adds new paid items. You can now buy two new Prime Titans, while 20 each of new camos, banners, and patches are now available to purchase.

Outside of the new content, the Colony Reborn update introduces a number of balance changes and fixes bugs. One of the issues that the patch fixes a problem where Titans could "[warp] to the floor when disembarking in mid-air."

The full patch notes follow below, as written by Respawn. You can watch the video above to see some of Colony Reborn's content in action.

To mark the launch of Colony Reborn, Respawn is running a free weekend for Titanfall 2 from March 30 through April 3. This will include access to the full suite of multiplayer modes, as well as the Gauntlet training mission and the first single-player campaign level. Those two missions will remain free to play forever, too. Plus, you'll be able to grab double XP the whole weekend.