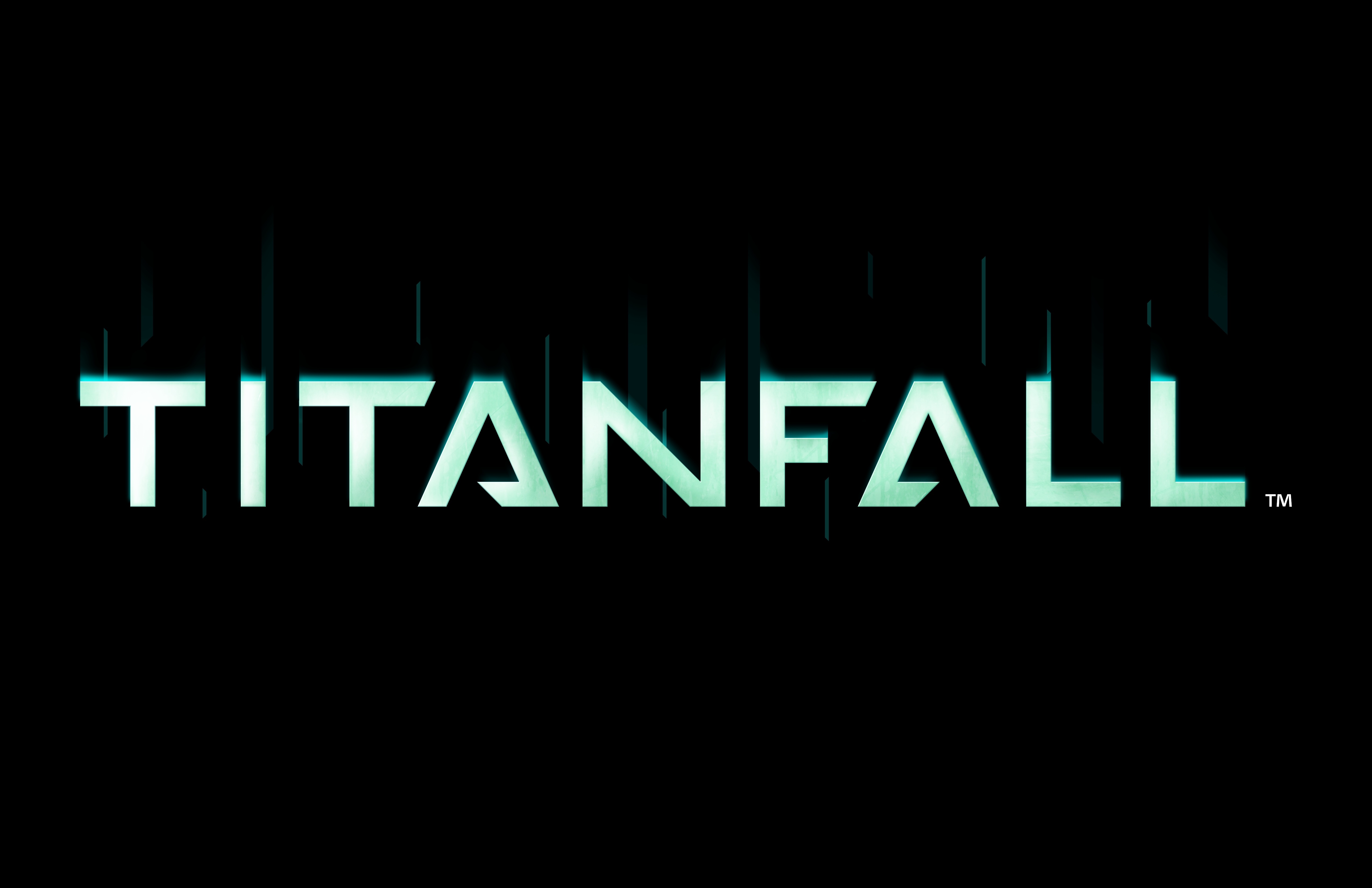 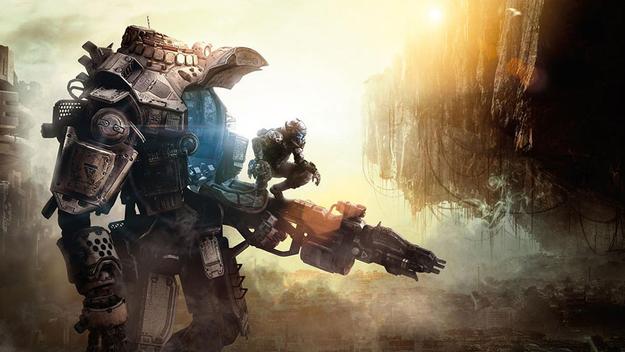 Gear up gamers, Titanfall 2 may be coming sooner than you think. McFarlane Toys, a toy company owned by Todd McFarlane and known for their extremely detailed figurines, has recently announced that they would be releasing a series of Titanfall themed toys based around the second game. The company stated that both the toys and the game would be released this winter in a recent press release. EA was contacted about the possible release date, but didn’t give any comments about the upcoming action title from Respawn. EA previously confirmed that the game will be released in their fiscal 2017, which will last from April 1, 2016 to March 31, 2017, which fits the winter 2016 release period right inside of it.

The story in Titanfall 2 has been described as "grand colonial warfare" by the lead writer of the Titanfall 2 team, Jesse Stern. He claimed that the game will tell a story similar to what the American Revolution and Civil War would look like if they took place with giant robots in space.
The inspiration for the story spawned from the idea of what the next generation of immigrants would look like if they moved to another inhabitable planet. Spaceships, interplanetary excavation and construction machines, and of course, the tools used for war. Jesse stated that there would be a few scenes in the game where science and magic will blend, but not enough to break the realism of what the future of humanity could look like in a hundred years.

Jesse also revealed that a Titanfall TV show is in the works with Lionsgate TV. There are very little details on the show right now. And it’s pretty obvious the CGI cost of making a live action TV show with gigantic robots battling each other would be extremely expensive. Jesse has written a few pilots for several television shows before, none of which took off, but has had success with writing for NCIS for several seasons. It’ll be quite interesting to see what direction Titanfall 2 is headed in. If everything goes well, the world can most likely expect the winter 2016 release period to happen, but we’ll have to wait and see.