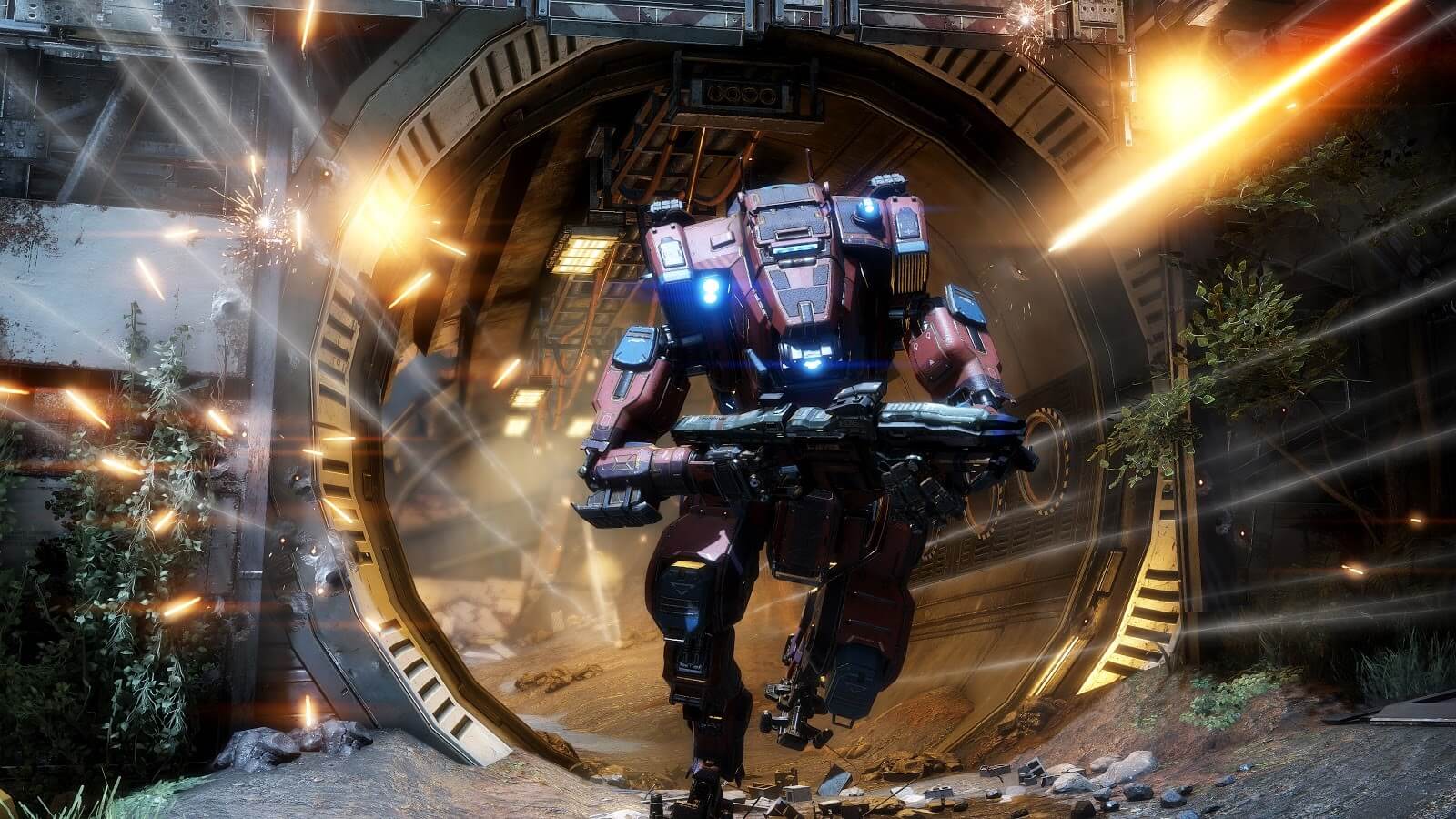 Hello Sinners!​
It’s hard to believe that it’s been 268 days since the release of Titanfall 2. We’ve been very busy since then, and it’s gone by quick! Prior to the release of Titanfall 2, we said we were committed to supporting the game post-launch with free DLC drops and more. Since launch, we’ve released lots of great content that have not only improved the game, but also kept a thriving, dedicated community playing. 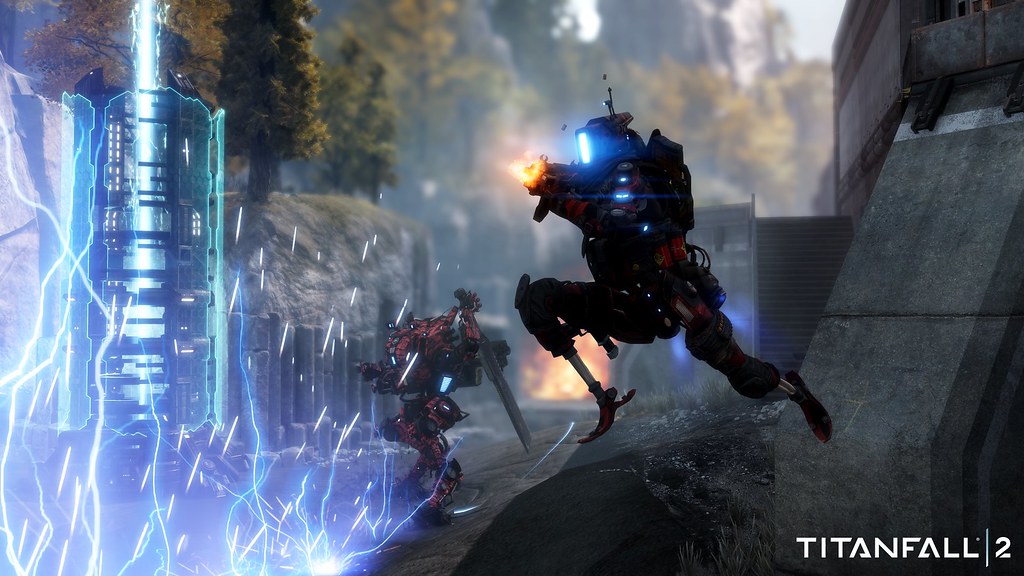 As we get ready for the release of Operation Frontier Shield, I can’t help but look back on some of my favorite things we’ve done since launch:


That’s just a few of my favorite moments, but there are plenty more, and I’m sure our community all have a bunch as well. Thanks for all the support, and we can’t wait to see you on the Frontier when Operation Frontier Shield launches on July 25th.