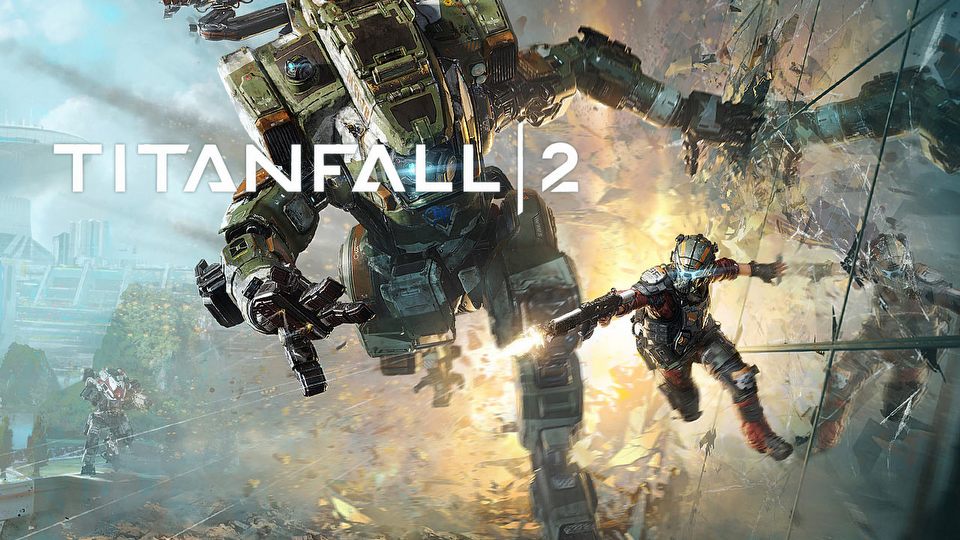 The action packed shooter is finally making its way onto Origin Access after an announcement made earlier this month that it, along with Battlefield 1, would be available on it and EA Access by September.

​
Much like EA Access on Xbox One, Origin Access is EA's version of a sort-of Netflix for games. Pay a flat fee of $4.99/£3.99/€3.99 a month and get access to a wide library of different EA favorites to download and play. The service has expanded from 15 launch titles to over 70 now, and will continue to expand over time.

If you haven't gotten your hands on this one yet, it might be a good time to give it a go. Unlike Titanfall, Titanfall 2 has both a single-player campaign and the same high-octane multiplayer the first game was known for. New titans, new abilities, new maps--you cant go wrong.

Not looking for a subscription but still want in on the action? Titanfall 2 is free to play on PC, PS4 and Xbox One this weekend.