Titanfall 2 getting new maps and more 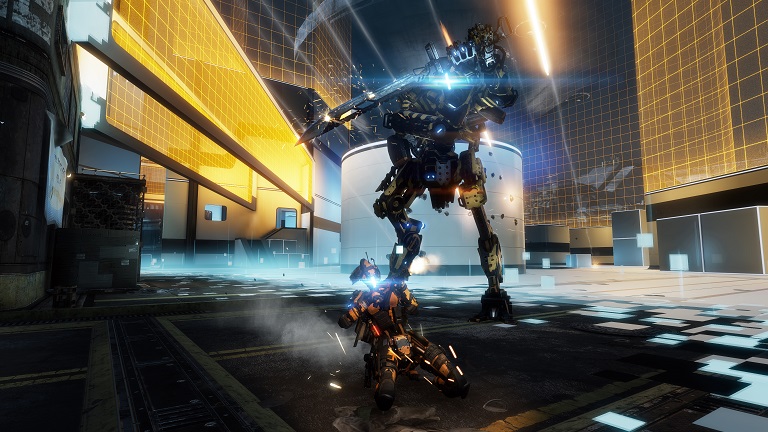 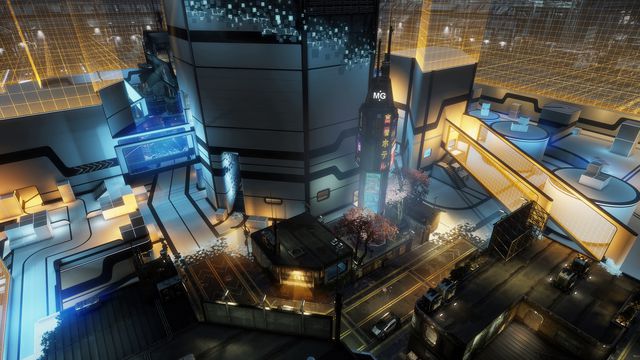 The main map, War Games, is an urban environment created in a pilot simulator pod. It features a mix of wide-open city streets for titan combat and multistory buildings with large windows for pilot battles. There are also a few open tank garages in which both types of forces can duke it out, along with a bonus for acrobatic pilots: bridges between the buildings that are perfect for wallrunning with their Tron-esque glowing colored sides.

Respawn is also including a new map called Traffic for Live Fire, the intense pilots-only mode that the studio added to Titanfall 2 in February. Another addition to the game in the War Games add-on is an execution named Shadow Boxing, which players can unlock by getting 20 pilot kills while a holopilot ability is active.

But perhaps the most intriguing new feature in The War Games is a third weapon slot for pilots. In addition to the usual primary and secondary slots in the weapon loadout, pilots will now be able to equip an anti-tank item. This means that players will no longer have to decide between taking a pistol or anti-tank weapon onto the battlefield.

The War Games, like the rest of Titanfall 2’s downloadable content, will be available free on PlayStation 4, Windows PC and Xbox One.