Titanfall 2 Doesn't Have a Season Pass, as Dev Jabs at the Practice 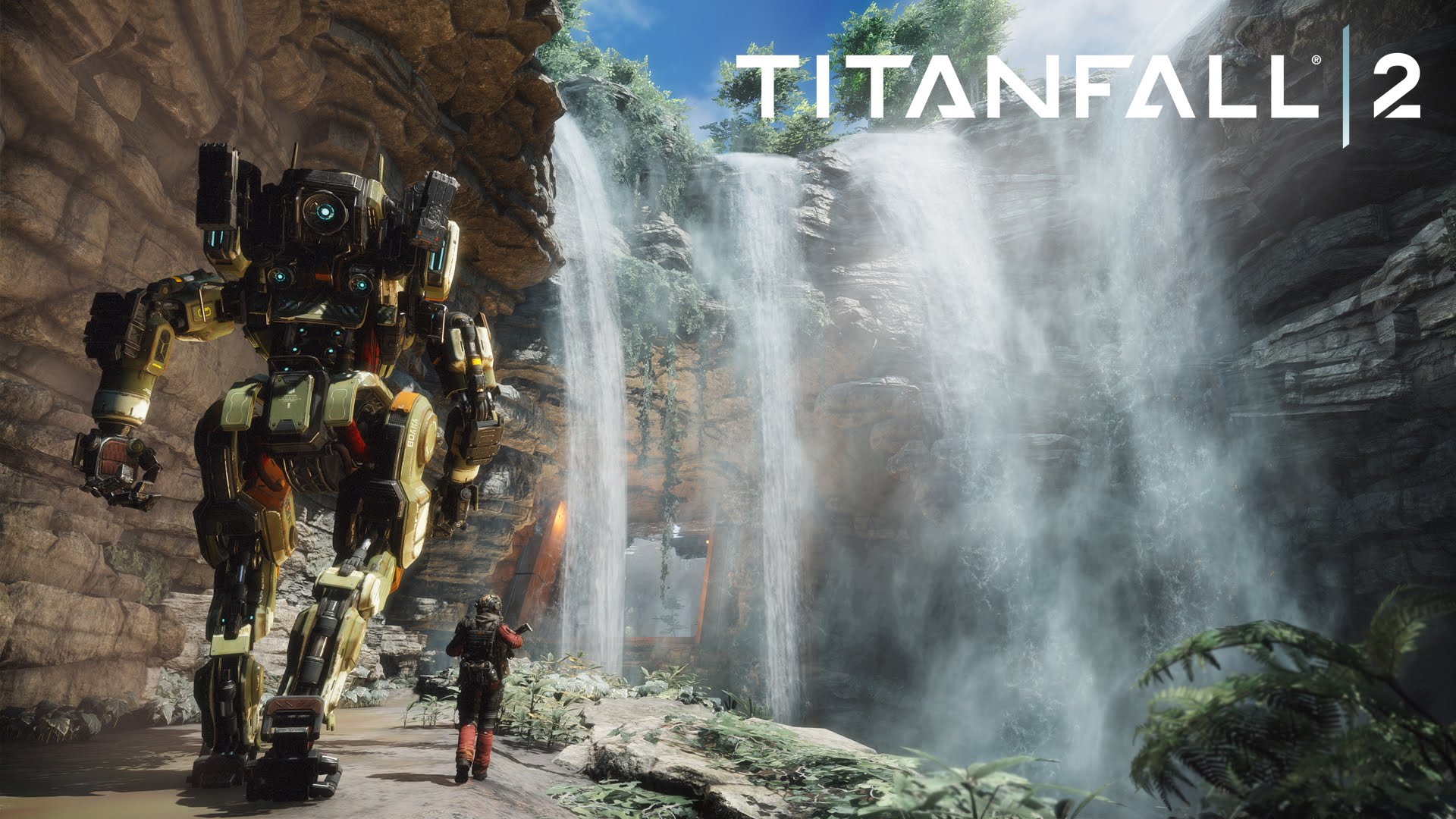 Unlike many other triple-A games, Respawn's Titanfall 2 will not offer a season pass. The studio jabbed at the idea of a season pass today in a tweet.The developer wrote, "Remember when buying a game got you everything?"As announced previously, all Titanfall 2 post-launch maps and modes will be free. Respawn is doing this so as not to split up the audience, the developer wrote in a blog post. Titanfall 2's first free DLC map is a remastered version of the Angel City map from the first Titanfall. People who preorder Titanfall 2 get the map three days early when it launches sometime in December.

"Once you've purchased Titanfall 2, your investment includes a full single-player campaign, the full multiplayer maps and modes, and long-term support with no hidden costs," Respawn said.

Titanfall 2 is not the first big-name game to offer maps and modes for free. Microsoft's Halo 5: Guardians does the same, with developer 343 stating that that it didn't want to split up the player base. More than a year after release, Halo 5 is still getting more free DLC.

Halo 5 brings in revenue beyond the initial game sale through its various microtransactions. Whether or not Titanfall 2 will offer microtransactions remains to be seen. In September, art director Joel Emslie told PlayStation Lifestyle, "It's not decided on yet."