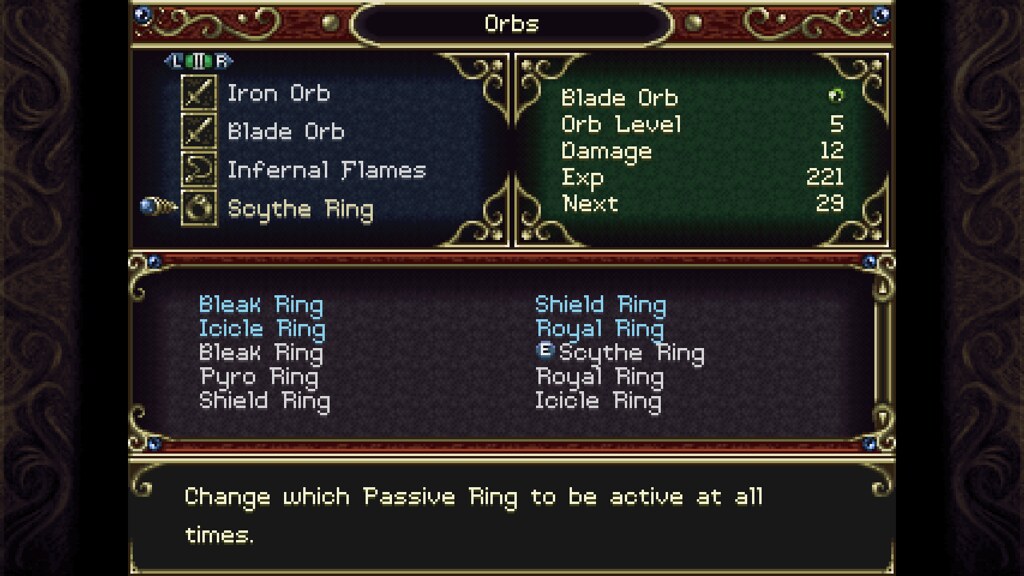 Hi everyone! After five years of part-time development and four years of full-time work, Timespinner is finally coming out on PS4 and PS Vita on September 25, at the price of $19.99. Hurray!

Timespinner is a story-driven adventure inspired by classic 2D platformers from the 90s. The game’s story follows Lunais, a young woman who travels through time in order to seek revenge on the empire that killed her family.

If you’re a fan of the “Metroidvania” genre, Timespinner will make you feel right at home. In addition, the game also has several features that make it feel fresh and new.


Time-Stop is the game’s signature ability and namesake. To put it simply, the time-stop freezes all enemies in the room, at the cost of Sand for each moment that time is frozen. While time is stopped, you can use enemies as platforms or simply choose a more advantageous position in battle.

About to be crushed by a boss’s attack? Stop time and sidestep! Feeling swarmed by enemies? Stop time, get behind them, charge a spell, and unleash it right when the time is unfrozen!


The heart of combat in Timespinner revolves around equipping orbs: crystal balls composed of condensed magic. Throughout your adventure, you will find many different orbs (be it from defeating bosses, delving deep inside dark dungeons, or simply given to you as a gift!). Each orb has three unique aspects: a melee attack, a spell attack, and an always-on passive.

An orb’s melee attack is often a short-ranged ability that is free to use. Since you can equip two melee orbs at once, you can mix and match different melee orbs (although I always prefer to use two of the same type — I like symmetry!).

By taking a new orb to an Alchemist, you unlock both its spell and passive. Spells are powerful attacks that cost Aura, a form of MP which slowly recovers on its own. You can level up orbs by defeating enemies with its spell or melee attacks. The higher an orbs level is, the more powerful its melee, spell, and passive will become.

An orb’s passive is a unique always-on buff. Passives can augment your melee attacks, offer protection, or even help you find hidden passages! Be sure to pick a passive that complements your playstyle!


The story of Timespinner is much more complex than most platformers. As the game’s plot spans multiple planets, rebellions, a war, and more, there is a lot to take in. I’ve actually been developing the universe of Timespinner since I was in grade school, making fabric figures of each character and cataloguing their adventures and storylines in notebooks, so it’s amazing to see it all fully fleshed out in a video game now! This large amount of lore can cause a timing problem for an action based game, so we decided to spread out the story into several different methods of delivery: 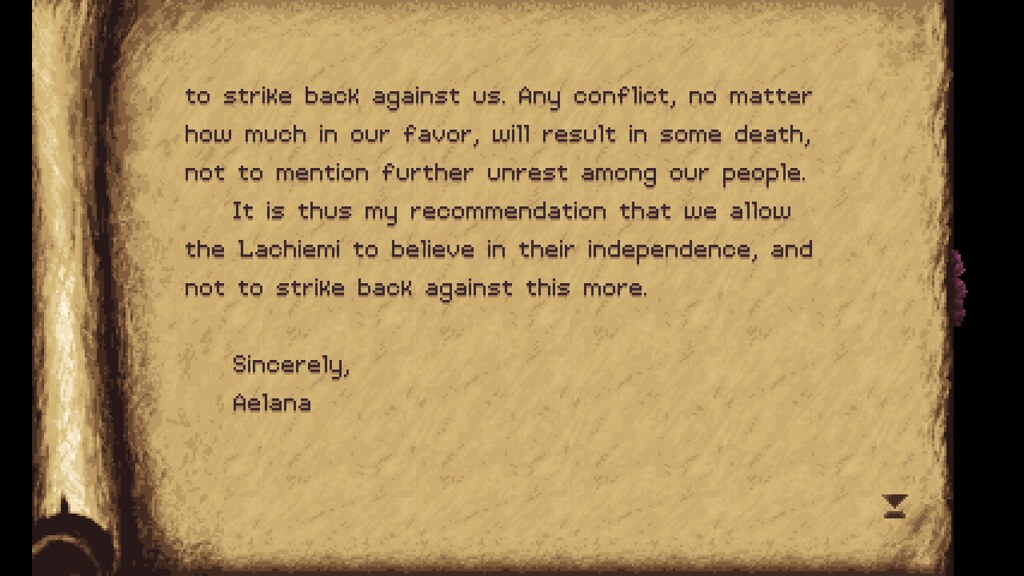 
The game takes place on Lachiem, the desolate homeworld of the evil empire. As the story progresses, you’ll gain the ability to travel far into Lachiem’s luscious past. Once there, the actions you take can change the world in the present. However, some of these changes may not pan out as exactly as you’d expect… 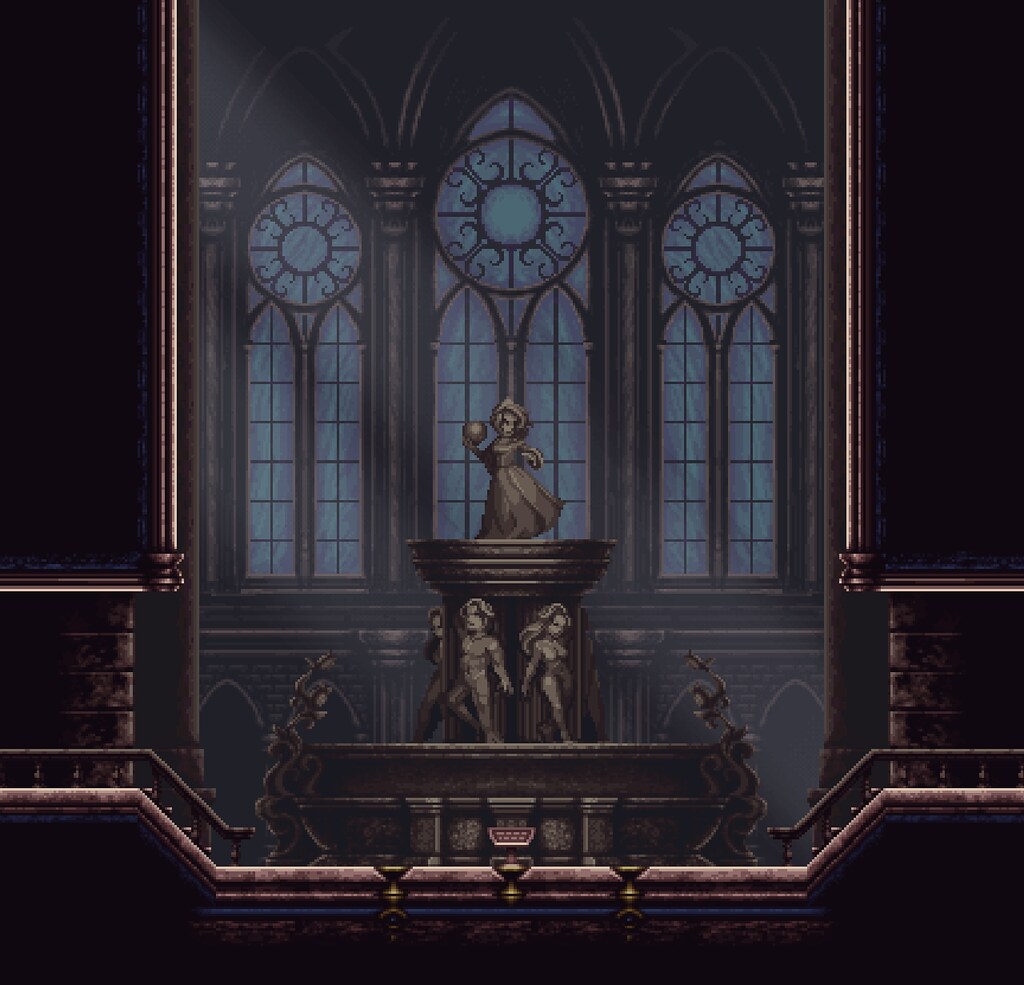 It’s been a long time coming, but I’m super excited to show Timespinner to the world! Yay!