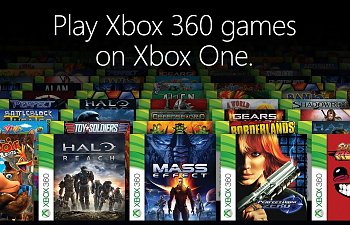 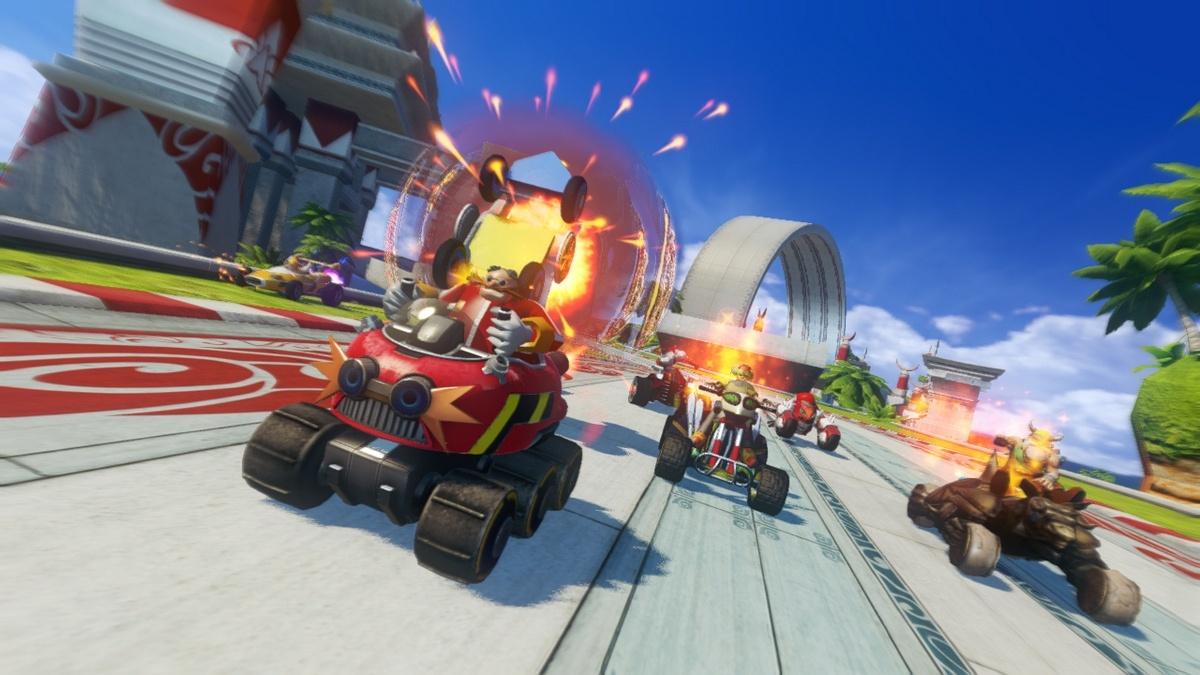 If you already own any of these games on Xbox 360, they should show up automatically in your Xbox One game library. Alternatively, you can buy them on your console or via the Xbox.com links below.


The Xbox One's backwards compatibility feature launched in November 2015 with the New Xbox One Experience update. Microsoft has added new titles on a regular basis since then--you can see all 250-plus games in the catalog here.

In other news, Criterion Games has confirmed that it continues to work on backwards compatibility support for Burnout Paradise.