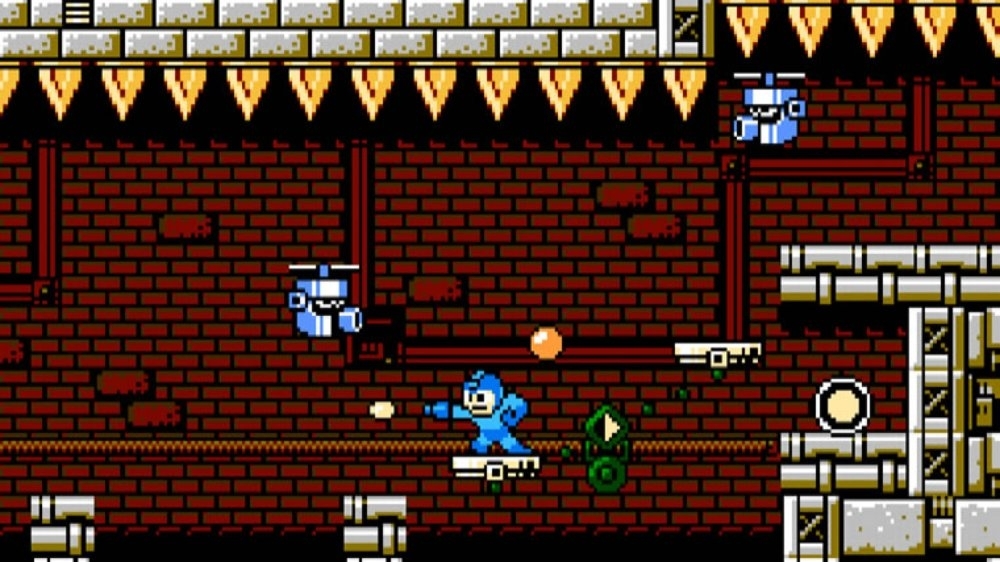 After adding seven Xbox 360 games to the Xbox One's backwards compatibility catalog on Tuesday, Microsoft added three more to the program today. As announced by Major Nelson, today's additions include Mega Man 9, Mega Man 10, and Beat'n Groovy. People who already own these games on Xbox 360 will find them in their Xbox One game library automatically. Alternatively, you can buy them on your console or via these Xbox.com links:


There are more than 300 Xbox 360 games playable on Xbox One via backwards compatibility. With these three added, Microsoft has brought 10 more games to the program this week. Those released earlier this week included Battlefield: Bad Company 2 and Battlefield 3, among others.

You can see a list of all the backwards compatibility games here.