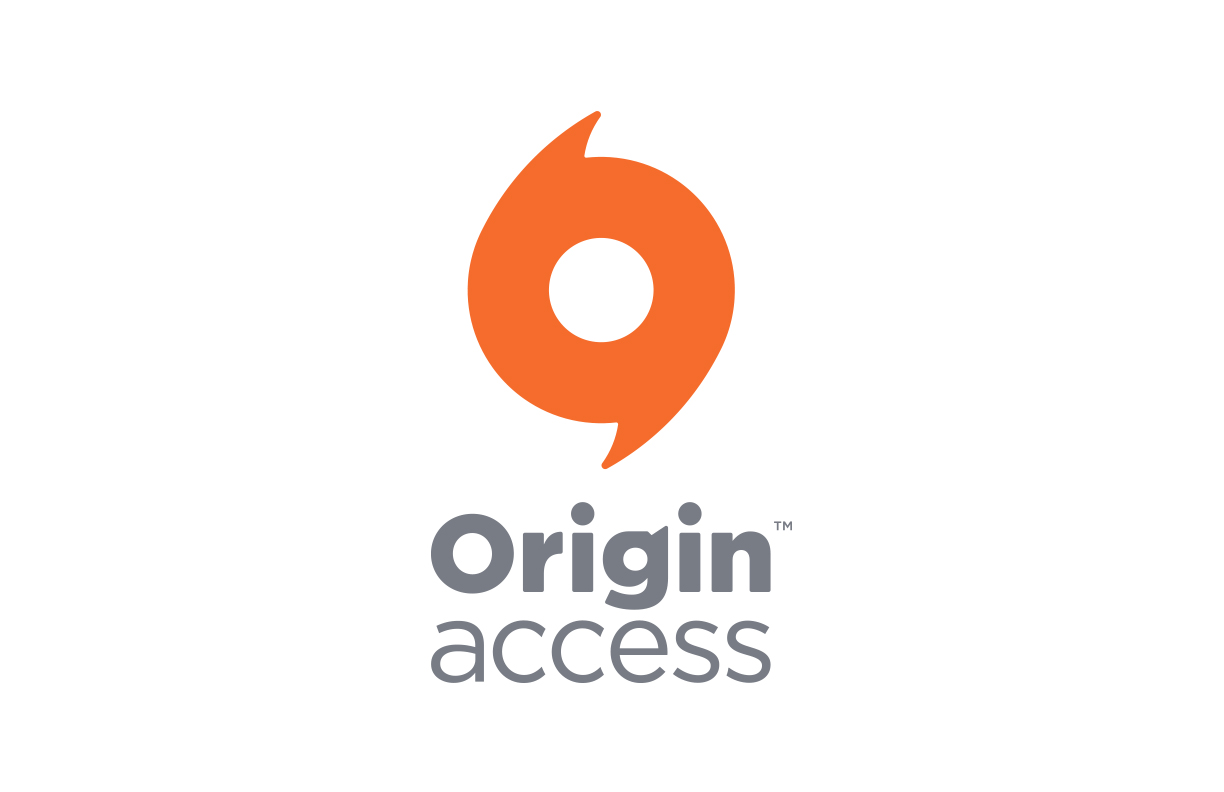 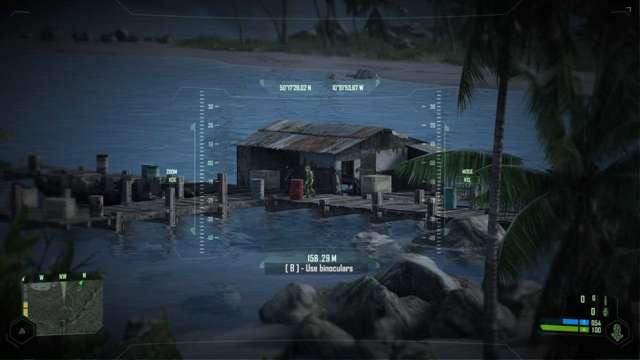 Crysis, Crysis Warhead, and Medal of Honor: Pacific Assault are each now available on GOG. It's the first time they've been offered without DRM, meaning you don't have to worry about any copy protection-related roadblocks. You're also free to move and install them on all of your computers without any hassles or needing to use a service like Steam or Origin. You can, however, use GOG's Galaxy platform if you wish.

Each game normally costs $20, but right now you can pick them up for $8 a pop. Similarly, a sale is underway on other EA games available through GOG, dropping their prices by 50 to 60 percent.

There are a total of six games included aside from those above, including Dragon Age: Origins Ultimate Edition and Dead Space for $8 each. The sale lasts until October 31.

You can grab the new GOG additions through the links below:


It's worth noting that some of these games--including Crysis, Dragon Age: Origins, and Dead Space--are available for free to Origin Access members. While you won't actually own copies of them, you can play these games as much as you want through Origin for as long as you're a subscriber.